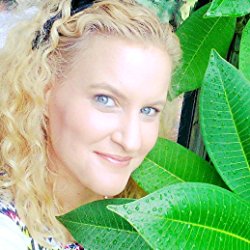 A.K. Leigh has a post graduate degree in counselling, which has enabled her to create rounded characters in her writing. She also has certificates in forensic science and forensic anthropology.
When she’s not reading or writing, she is running around after three energetic children.
She lives with her children and one grumpy cat in Queensland, Australia.
She is a proud member of Romance Writers of Australia. 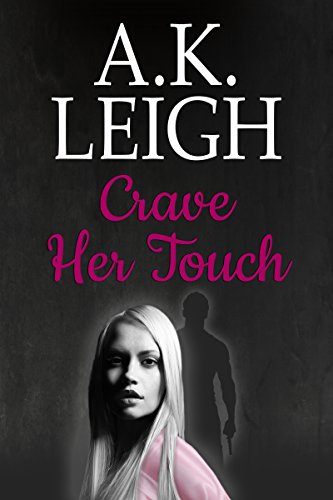 Who do you trust when every suspect is a friend? Jennifer “Jenny” Abrahams has three goals: to teach women about mixed martial arts, become North Carolina’s first female mixed martial arts champion, and find true love. Two things stand in her way: the stalker intent on claiming her for himself and her emotional insecurities. At a crossroads in his career as a witnesses protection minder, Peter “Pete” Gandry, is given the opportunity to return to the scene of his only failure––Smithfield, North Carolina. The assignment is familiar: he must keep an eye on Diana King. He agrees, hoping it will help him find redemption and ease the guilt he feels. Odd things begin to happen to Jenny. At first, she dismisses them as over-reacting to memories of a stalker from her past. Until, she receives an unsettling note. Four words stand out: I crave your touch . . . Increasingly, the evidence points to someone she knows. Who can she trust? And, who is this mysterious newcomer who has ignited long buried passion within her? When the sister of an old nemesis arrives in Smithfield, Pete is forced to expose his true identity. The town quickly turn against him and Jenny refuses to see him. Just when he thinks it can’t get worse, the stalking evidence begins to point to him. Can he clear his name and save Jenny from the real stalker in time? Crave Her Touch is the second book in the “Smithfield” series. Book one, See Her Run, tells Diana King's story. An insecure bombshell, unpredictable stalker, and guilt-ridden hero clash in this story of redemption, trust, self-belief, and the lengths people will go to for true love.
Buy Kindle Version
Buy Paperback Version 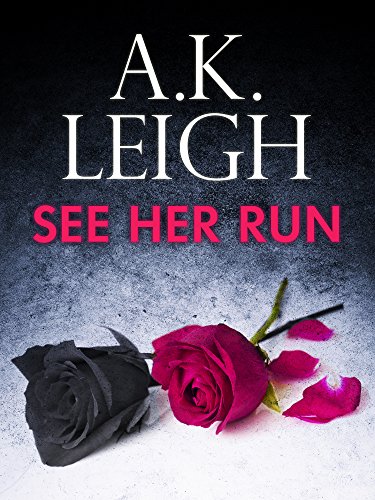 Diana King has moved to Smithfield, North Carolina to start fresh. With a new look, a new address and a new name, she's hoping to begin a safe, quiet life far from the horrors she's endured. On the painful road to recovery, Diana begins to think she can move forward...until she meets local farmer, Jonathan Smith, and realizes his connection to her previous life. While Jon doesn't recognize her, they both have an undeniable attraction. Just when Diana begins to see a hope of happiness, she discovers that her ex-husband Russ is on the hunt and will stop at nothing to get her back. For Diana holds evidence that could lock him away for life ...
Buy Kindle Version
Buy Paperback Version 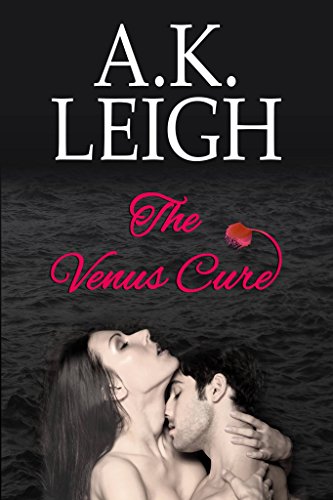 Torrance Monroe couldn’t be happier. She has landed her dream job as a botanical scientist for the Parks and Wildlife Service in Wilmington, North Carolina. Her specialty will be the conservation, study, and propagation of the native plants that have fascinated her since her earliest memories: the Venus Fly Trap. Dominique Black isn’t happy. As a Wildlife Officer, he has been working at the grass roots level to save the endangered traps from poachers looking to make a quick buck. It is gruelling work, with the majority of offenders going unpunished. How could a scientist with zero experience in the field help him when even the law was failing? The two are at immediate odds even though they share the same underlying passion for the plants…and each other. However, after a well-known poacher harvests traps from one of the local swamplands, Tori and Dom must set aside their differences in order to catch the criminal and keep the remaining plants from being harmed. In the process, Tori learns to rely on the mysterious Venus Fly Trap folk lore she remembers from her childhood. Dom learns to release control and have faith in another person. The Venus Cure is a fast-paced, erotic, and lightly mystical, romantic suspense novella that centers around the serious issue of Venus Fly Trap poaching. The author chose the title based on five possible meanings. See how many you are able to discover!
Buy Kindle Version
Buy Paperback Version 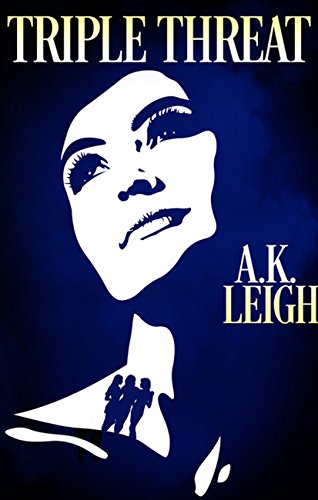 They’re beautiful, accomplished, and they have identical interests... In their spare time, identical triplets the Farris sisters work together to solve cold cases. Lizzie uses her skills as a Criminal Profiler, Nina her Scenes of Crime Officer experience, and Carrie assists through her work as a both a Forensic Scientist and Forensic Anthropologist. Romantic and idealistic, Lizzie is picky about men. But despite the good-natured teasing of her sisters, she refuses to settle for anything less than ‘The One’. She loves her life, her job as both a profiler and a university lecturer, and her sisters, and won’t make changes for anything less. If that makes her unrealistic, then so be it. Gabe Montcoeur has just moved across Australia from Perth to Cairns and starts a job as a journalism teacher at Cairns University: the same university where Elizabeth Farris works. On the surface, the move seems innocent, but he has an ulterior motive. Gabe wants to elicit the aid of the Farris sisters in solving the murder of his family members, and the only way to circumvent their notorious ‘no contact’ policy is to reach out to them in person. But when Gabe meets Lizzie for the first time, the attraction is instantaneous — and mutual. The deeper they fall into each other, however, the more guilty Gabe feels about his real motivation for getting close. Lizzie wants the real deal, the one, true love — can Gabe ever offer her the future she deserves if he keeps holding on so tightly to the past?
Buy Kindle Version
Scroll to top