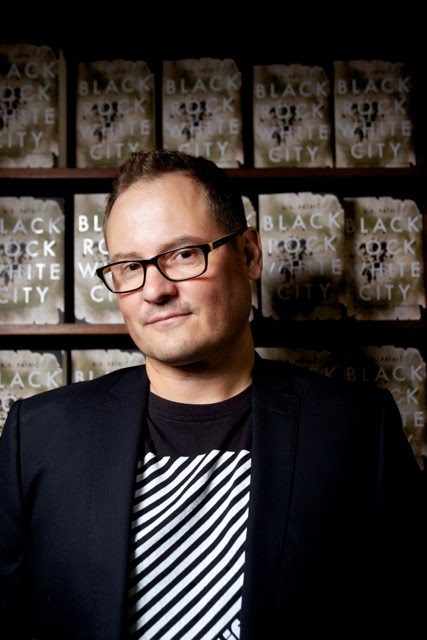 A. S. Patric is a writer and bookseller living in bayside Melbourne with his wife and two daughters.

Alec has taught Contemporary Fictions and Creative Nonfiction at the University of Melbourne and conducts novel and short story writing workshops nationally.

Alec will be publishing Atlantic Black with Transit Lounge in late 2016. The Australian and The Readings Monthly have called Atlantic Black one of the most anticipated novels of 2016.

The Rattler & other stories, his debut book, was published by Spineless Wonders to wide acclaim in 2011. The Rattler (novella) was shortlisted for the Lord Mayor’s Creative Writing Award and received a High Commendation.

Alec is the winner of the 2011 The Ned Kelly: SD Harvey Short Story Award for his story, Las Vegas for Vegans.

Alec is the winner of the 2011 Booranga Prize for his short story Guns N'Coffee.

Music For Broken Instruments, is a collection of poetry (read the e-book here) published by Black Rider Press in 2010.

B O M B S was published in late 2011 by PAN Magazine as a stand alone short story.

Alec has taught Advanced Short Story writing for Writers Victoria and twice been a guest lecturer at RMIT, taught a short story master class at Kensington House, and has run a short story workshop for the City of Darebin. Alec was a judge in the Essence of St Kilda Word Prize 2010.

Alec was co-founder and co-editor of Verity La (2010-2012) an online journal that is archived by the National Library of Australia. 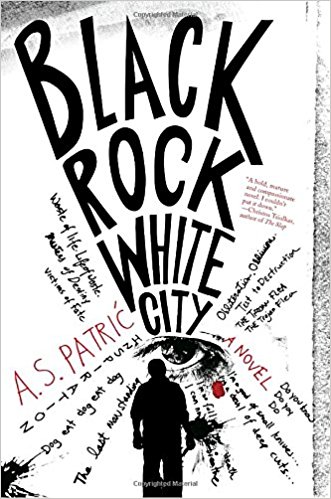 Jovan and Suzana have fled war-torn Sarajevo. They have lost their children, their standing as public intellectuals, and their connection to each other. Now working as cleaners in a suburb of Melbourne, they struggle to rebuild their lives under the painful hardships of immigrant life. During a hot Melbourne summer Jovan's janitorial work at a hospital is disrupted by mysterious acts of vandalism. But as the attacks become more violent and racially charged, he feels increasingly targeted, and taunted to interpret their meaning. Under tremendous pressure the couple struggle to keep their marriage together, but fear that they may never find peace from the ravages of war . . . Black Rock White City is an essential story of displacement and immediate threat—the new reality of suburban life—and the deeply personal responses of two refugees seeking redemption.
Buy Kindle Version
Buy Paperback Version
Buy Hardback Version
Scroll to top