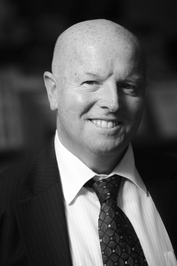 Adrian Deans is a lawyer and novelist living in Avoca Beach, Australia.
​
He has been writing seriously since 1992 and has had two novels commercially published:
​
Mr Cleansheets 2010 (Vulgar Press)
Straight Jacket 2013 (High Horse Books)
​
His first (authorised) biography is Political Football: Lawrie McKinna's Dangerous Truth 2016 (High Horse Books).
​
Adrian is a fairly prolific fellow and has numerous projects bubbling away. His second novel, Straight Jacket, has been optioned by a major film studio. 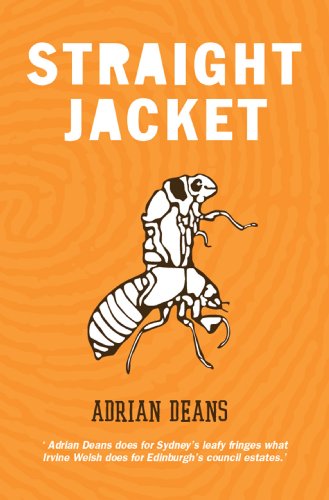 'If God is too indifferent, or too non-existent to take care of His creation, then clearly it's up to Me.' Morgen Tanjenz is a lawyer with an overactive sense of justice. His mission in life is to reward the virtuous, punish the ignorant and avenge those who won't avenge themselves. His favourite pastime is 'life sculpture' - anonymously intervening in the lives of strangers to change their destiny in ways he thinks they deserve. But Morgen isn't the only one changing lives in the city. A serial killer is on the prowl and taunting the police in letters to the local rag. But, as the body count rises, Detective Sergeant Blacksnake Fowler can hardly focus on the job with so many distractions: his boss hates him, his deputy is trying to undermine him and the woman he loves is having an affair. In the cicada-throbbing heat of a Sydney summer, the threads of a strange story tangle together in a wild conclusion no one will see coming. Adrian Deans does for Sydney's leafy fringes what Irvine Welsh does for Edinburgh's council estates. ‘a ripsnorter of a ride through the dark heart of the burbs… may just be Australia’s answer to American Psycho.’ Kirsten Krauth, just_a_girl ‘Sometimes funny, sometimes disturbing, and always compelling… with a super-original premise and a one-of-a-kind protagonist’. Tony Wilson, Making News ‘A disturbingly good read. Unnerving and darkly comic.’ Stuart Quin, Ealing Studios Australia
Buy Kindle Version
Scroll to top