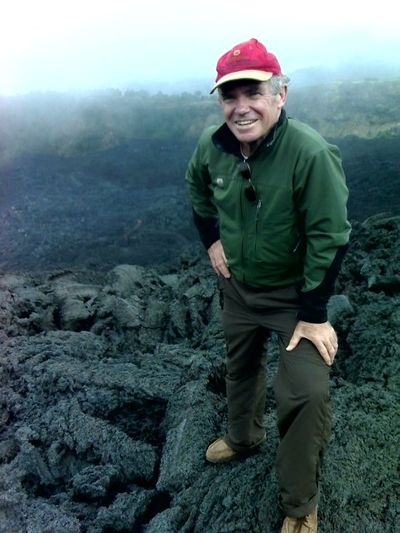 Adrian d'Hage was born in Sydney and educated at North Sydney Boys High and the Royal Military College Duntroon (Applied Science). He graduated into the Intelligence Corps in 1967, and was later transferred to Infantry and served in Vietnam as a platoon commander, where he was awarded the Military Cross. His service in the Australian Army included command of an infantry battalion and Director of Joint Operations for Defence. In 1990 he was promoted to Brigadier as Head of Defence Public Relations.
In 1994 Adrian was made a Member of the Order of Australia for services to communications. His last appointment was Head of Defence Planning for security of the Sydney 2000 Olympics, including defence against chemical, biological and nuclear threats.
In October 2000 Adrian left the Army to pursue a writing career, moving to Italy to complete The Omega Scroll. He holds an honours degree in Theology, entering his studies as a committed Christian and graduating 'of no fixed religion'. Adrian is currently a research scholar at the Centre for Arab and Islamic Studies (Middle East and Central Asia) at the Australian National University, and is also completing a further degree in Wine Science. 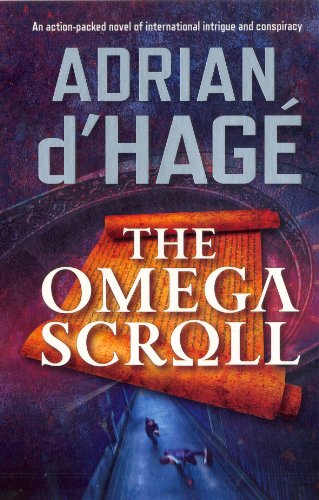 A Dead Sea Scroll has lain undisturbed in a cave near Qumran for nearly two thousand years. The Omega Scroll contains both a terrible warning for civilisation and the coded number the Vatican fears the most. The Pope's health is failing and the Cardinal Secretary of State, the ruthless Lorenzo Petroni, has the keys to St Peter within his grasp. Three things threaten to destroy him: Cardinal Giovanni Donnelli has started an investigation into the Vatican bank; journalist Tom Schweiker is looking into Petroni's past; and the brilliant Dr Angela Bassetti is piecing together fragments of the Omega Scroll. While they fight for their lives in a deadly race for the scroll, the Vatican will stop at nothing to keep the prophecy hidden. At the CIA's headquarters in Virginia, Mike McKinnon suspects a number of missing nuclear suitcase bombs are connected to the warning in the Omega Scroll. In the Judaen Desert a few more grains of sand trickle from the wall of a cave. The countdown for civilisation has begun.
Buy Kindle Version
Buy Paperback Version
Scroll to top