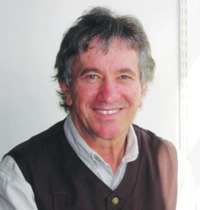 Adrian Hyland (born 23 August 1954 in Melbourne, Victoria) is an award-winning Australian writer of non-fiction and crime fiction.
Adrian Hyland spent many years in the Northern Territory, living and working among indigenous people. He now teaches at LaTrobe University and lives in the north-east of Melbourne. His first novel, Diamond Dove won the 2007 Ned Kelly Award for Best First Fiction. 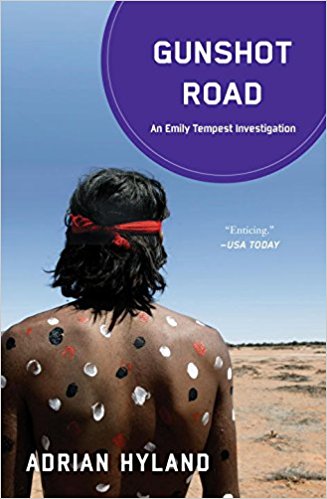 After leaving the Australian Outback to get an education, Emily Tempest—half-aboriginal, half-white—returns to her birthplace as an Aboriginal County Police officer. Emily’s first assignment is a murder at the Green Swamp Well Roadhouse, a case that seems open-and-shut to her partner, by-the-book Sergeant Cockburn. But the suspect is an old friend of Emily’s father, a prospector with a passion for philosophy. Could he really have committed this heinous crime? As Emily reconnects with her past, she must accept her new role, and learn to live between two worlds.
Buy Kindle Version
Buy Paperback Version
Buy Hardback Version 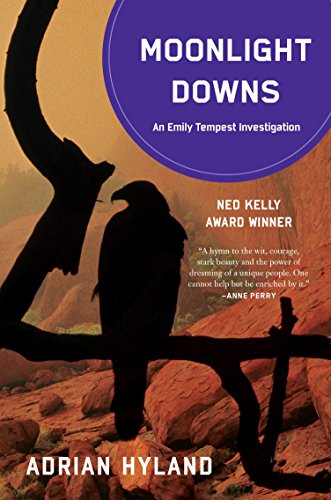 Emily Tempest, a feisty part-aboriginal woman, left home to get an education and has since traveled abroad. She returns to visit the Moonlight Downs “mob,” still uncertain if she belongs in the aboriginal world or that of the whitefellers. Within hours of her arrival, an old friend is murdered and mutilated. The police suspect a rogue aborigine, but Emily starts asking questions. Emily Tempest, a modern half-aboriginal sleuth, is a welcome successor to Arthur Upfield’s classic detective.
Buy Kindle Version
Buy Paperback Version
Buy Hardback Version
Scroll to top