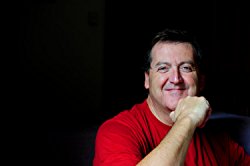 Alan was born in 1959 in Sunderland, UK and immigrated to Australia in 1991. He holds a degree in Communications Studies from Sunderland Polytechnic and now works as a television documentary director. Alan lives with his wife and son in Fremantle, Western Australia. 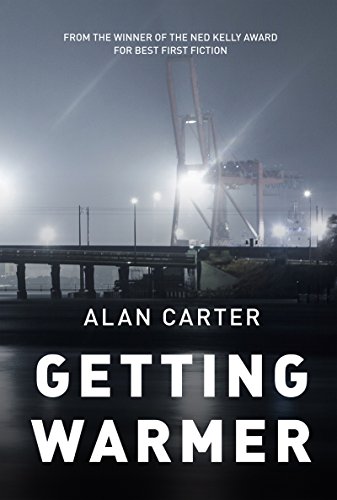 Cato Kwong is back. Back in Boom Town and back on a real case—the unsolved mystery of a missing 15-year-old girl. But it’s midsummer in the city of millionaires and it’s not just the heat that stinks. A pig corpse, peppered with nails, is uncovered in a shallow grave and a body, with its throat cut, turns up in the local nightclub. As a series of blunders by Cato’s colleague brings the squad under intense scrutiny, Cato’s own sympathy for a suspect threatens to derail his case and his career.
Buy Kindle Version
Buy Paperback Version 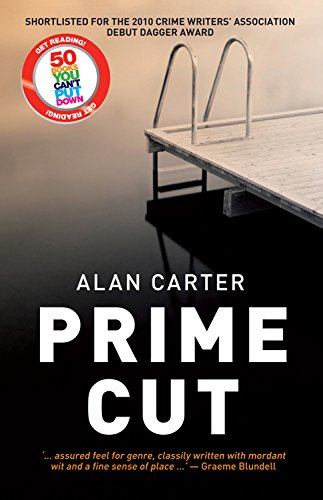 The world is in economic meltdown, but a mining town on the edge of nowhere is booming. With the town’s population exploding, it’s easy enough to hide a crime—or even a dirty past. Banished to the stock squad after the fallout from a police frame-up, Detective Senior Sergeant Cato Kwong is brought in from the cold to solve the case of a torso washed up on the wild shores of the Great Southern Ocean. When Kwong’s investigation lifts the lid on the exploitation of migrant workers and disturbs an even darker criminal mind, the fallen cop faces powerful opposition. Drawing in globally relevant issues, such as immigration, racism, and the economic crisis, this is a humorous and tightly plotted crime narrative
Buy Kindle Version
Buy Paperback Version
Scroll to top