During the 1960s Alan Gold was a journalist working throughout Europe, the United Kingdom and later Israel. After migrating to Australia in 1970 he worked as a stockbroker before establishing his own marketing consultancy business. He has successfully combined his business with his writing career. Gold is also a human rights activist. He lives in Sydney.… 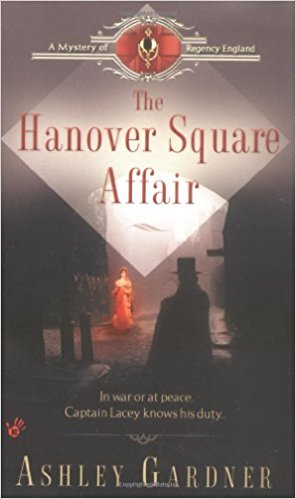 Meet Captain Gabriel Lacey-in an extraordinary series of Regency-set mysteries. Cavalry captain Gabriel Lacey returns to Regency London from the Napoleonic wars, burned out, fighting melancholia, his career ended. His interest is piqued when he learns of a missing girl, possibly kidnapped by a prominent member of Parliament. Lacey's search for the girl leads to the discovery of murder, corruption, and dealings with a leader of the underworld. Lacey faces his own disorientation upon transitioning from a soldier's life to the civilian world, redefining his role with his former commanding officer, and making new friends--from the top of society to the street girls of Covent Garden. Book 1 of the Captain Lacey Regency Mysteries.
Buy Paperback Version 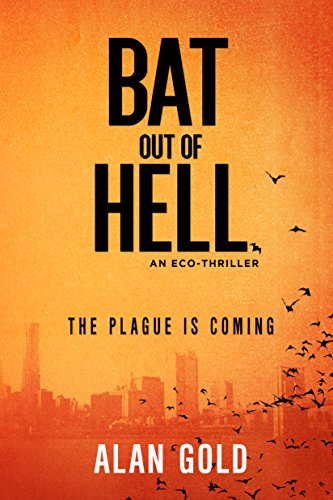 Bat out of Hell: An Eco-Thriller

A mutant virus with catastrophic potential forces a team of scientists into a race against time—and a fight against environmentalists. An airborne sickness is spreading across the globe—a super-strength pathogen that makes the Black Death look like the common cold. There is no vaccine. There is no cure. And it kills 100 percent of its victims. All anyone knows is that the carriers of this deadly plague are bats. Scientist Debra Hart and her team of experts are tasked by the United Nations to stop the outbreak. Racing against time, they must find the cause, the cure, and the reason this deadly disease is killing thousands in cities across the globe. Debra and her team will stop at nothing to keep the epidemic from spreading to millions more, even if it means killing off every bat on Earth. But fighting her mission are fanatical animal rights activists railing against the possible species genocide, even as the bats threaten the very survival of the human race . . .
Buy Kindle Version
Scroll to top