Whiticker writes primarily on matters pertaining to the history of the sport's of rugby league and rugby union in Australia, he has also published works on subjects as diverse as classic film, the Wanda Beach Murders and an adaptation of Homer's Iliad. He is a former teacher and lecturer but now works as a freelance writer and commissioning editor for a publishing company. 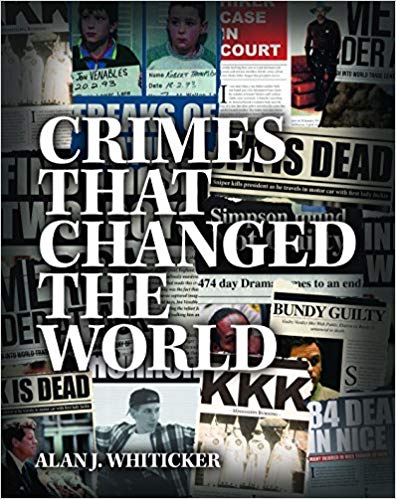 Crimes That Changed the World

Crime of the century’ was a catchery often used throughout the 20th century. Crimes that fascinated, haunted and reviled us, crimes that transcended national boundaries and became iconic signposts in time, often eared the epitaph ‘crime of the century’. This book presents and overview of crimes committed since 1901 that will be long remembered because of their historical, social and cultural impact, including: The St Valentine Day’s Massacre (1929) The Lindbergh Kidnapping (1932) The Unabomber (1996) 9/11 (2001) The Green River Killer (2001) The Beslan School Siege (2003) Themes reappear decade after decade: political assassination, acts of espionage and terrorism, crimes of passion, kidnapping, theft, underworld murders, sex crimes and society scandals. Crimes of the Century is a fascinating and thought provoking book, covering the facts of each case and catering to the minds of those curious to learn more about the crimes that have shaped the world. (Alan J Whiicker)
Buy Hardback Version 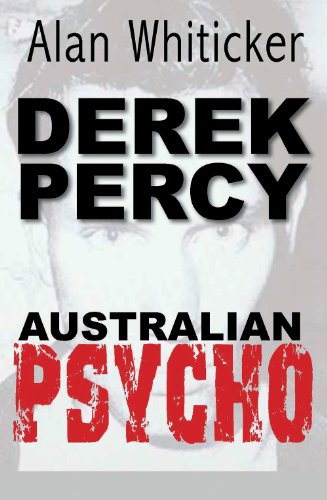 In 1969, Derek Ernest Percy was captured after the abduction and murder of a 12-year-old school girl near a lonely beach on Melbourne's Mornington Peninsula. Found not guilty of murder on the grounds of insanity, Percy was detained at the 'governor's pleasure' and remains today as Victoria's longest serving prisoner deemed too dangerous to be released.
Buy Kindle Version
Scroll to top