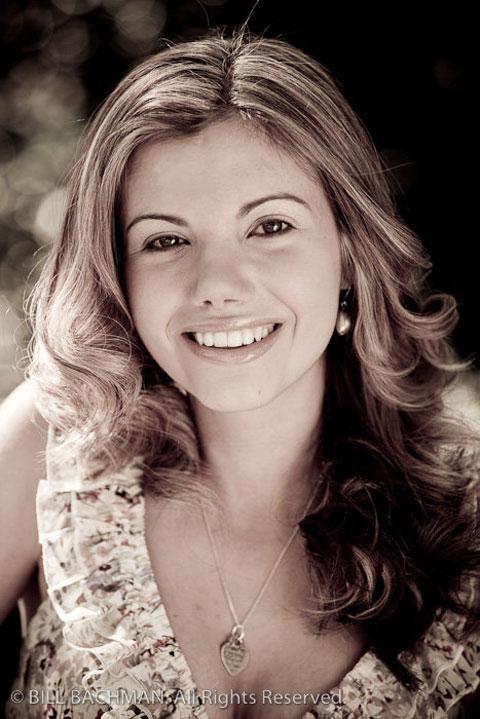 Alexandra Emily Adornetto was born on the 18th of April 1992 in Melbourne, Victoria, Australia. She is the only child of an English Teacher and a Drama Teacher and attended, in her own words, "many" schools including MacRobertson Girls' High School, Ruyton Girls' School and Eltham College. She has loved stories for as long as she can remember. In 2006, she won the State Legacy Public Speaking competition. She began writing a Children's novel when she was only 13, inspired by J.M. Barrie’s Peter Pan. At 14, she sold it to HarperCollins Publishers, that also bought the two next novels of The Strangest Adventures series. The Halo series is her first YA fantasy romance and marks her international debut. She relocated to Oxford, Mississippi, where she divided her time between the USA and Australia, while she studied and wrote. Now she lives in Hollywood, where she hopes to combine novel writing and acting as Alexandra Grace. Her passions include old-school country music, theology, singing and performing. 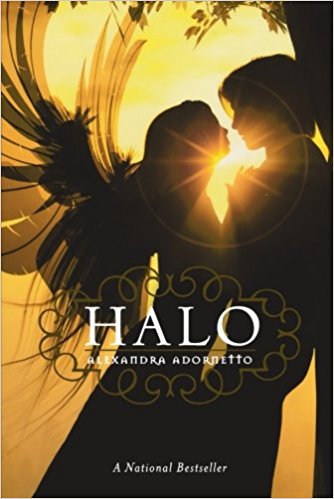 Three angels are sent down to bring good to the world: Gabriel, the warrior; Ivy, the healer; and Bethany, a teenage girl who is the least experienced of the trio. But she is the most human, and when she is romantically drawn to a mortal boy, the angels fear she will not be strong enough to save anyone―especially herself―from the Dark Forces. Is love a great enough power against evil?
Buy Kindle Version
Buy Paperback Version
Buy Hardback Version 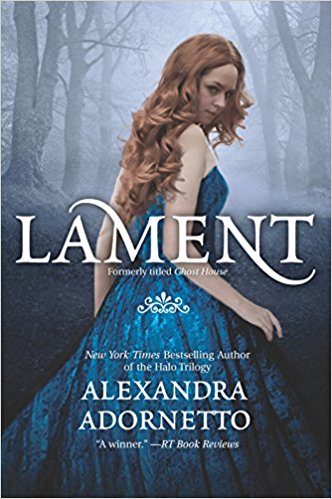 After the loss of her mother, Chloe Kennedy again starts seeing the ghosts that haunted her as a child. Spending time at her grandmother's country estate in England is Chloe's chance to get away from her grief and the spirits that trouble her. Until she meets a mysterious stranger… Alexander Reade is 157 years dead, with secrets darker than the lake surrounding Grange Hall and a lifelike presence that draws Chloe more strongly than any ghost before. But the bond between them awakens the vengeful spirit of Alexander's past love, Isobel. And she will stop at nothing to destroy anyone who threatens to take him from her. To stop Isobel, Chloe must push her developing abilities to their most dangerous limits, even if it means losing Alex forever…and giving the hungry dead a chance to claim her for their own.
Buy Paperback Version 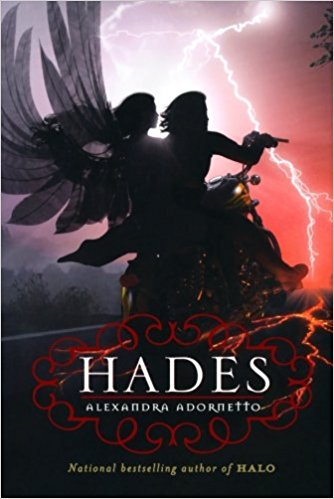 Heaven Help Her. Bethany Church is an angel sent to Earth to keep dark forces at bay. Falling in love was never part of her mission, but the bond between Beth and her mortal boyfriend, Xavier Woods, is undeniably strong. But even Xavier's love, and the care of her archangel siblings, Gabriel and Ivy, can't keep Beth from being tricked into a motorcycle ride that ends up in Hell. There, the demon Jake Thorn bargains for Beth's release back to Earth. But what he asks of her will destroy her, and quite possibly, her loved ones, as well. The story that Alexandra Adornetto built in her New York Times-bestselling debut, Halo, comes alive in action-packed and unexpected ways, as angels battle demons, and the power of love is put to the test.
Buy Kindle Version
Buy Paperback Version
Buy Hardback Version 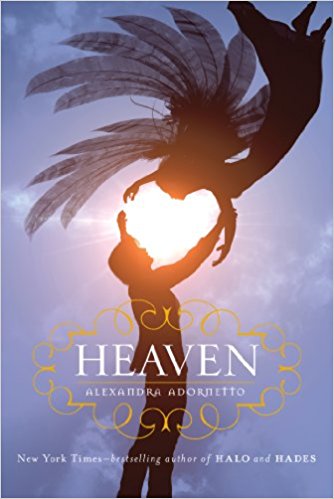 Bethany, an angel sent to Earth, and her mortal boyfriend, Xavier, have been to Hell and back. But now their love will be put to its highest test yet, as they defy Heavenly law and marry. They don't tell Beth's archangel siblings, Gabriel and Ivy, but the angels know soon enough, and punishment comes in a terrifying form: the Sevens, who are rogue angels bent on keeping Beth and Xavier apart, destroying Gabriel and Ivy, and darkening angelic power in the heavens. The only way Bethany and can elude the Sevens is to hide in the open, and blend in with other mortals their own age. Gabriel and Ivy set them up at college, where they can't reveal their relationship, and where there is still danger around each corner. Will Bethany be called back to Heaven – forever – and face leaving the love of her life?
Buy Kindle Version
Buy Paperback Version
Buy Hardback Version
Scroll to top