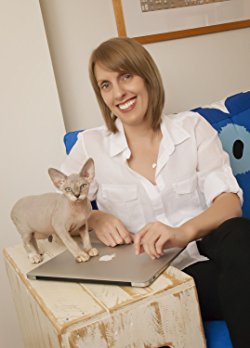 Allison Rushby is an Australian author of a whole lot of books. Over the past ten years she has published adult and children's fiction and non-fiction with Random House, St Martin's Press, HarperCollins, Walker Books, Kensington Books, Harlequin Mills & Boon and more. She is crazy about Mini Coopers, Devon Rex cats and Downton Abbey. 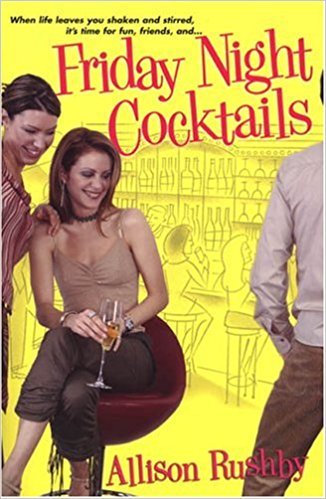 Two best friends, one killer hangover, and a whole world of badly behaved men - let the games begin...Gemma Barton, here - single girl and website creator. Okay, so I'm not here to decry all men as commitment phobias and complete dogs, but you know, sometimes they are. After one more date with Mr. Oh-I-Didn't-Tell-You-I-Was-Already-Engaged and a round of giant margaritas, my friend Sarah and I decided to make "the list": a chronicle of all the guys who've ever lied, cheated, or tried to have a threesome with your best friend. Well, our little revenge website seemed like a brilliant idea at the time - and soon disgruntled women all over the world were chiming in. It was great. Suddenly Sarah and I were stars, I had a male personal assistant, and all was right with the world. Or so I thought, until big trouble started brewing on my computer. There's someone out there in cyberspace who's just made me see the error of my ways. Maybe the male of the species aren't out to get me after all. Could it be time to stop listening to my inner rage queen and start listening to my heart...?
Buy Paperback Version 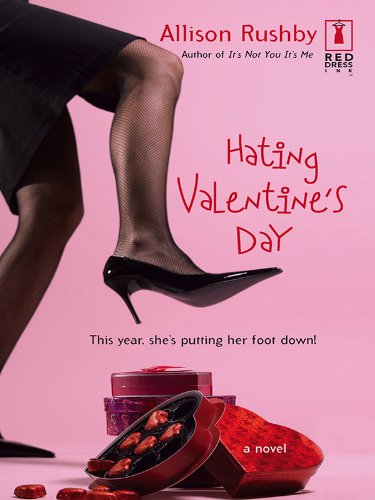 Roses are red Violets are blue I hate Valentine's Day... Just like you. One of the top wedding photographers in town, Liv Hetherington, steadfastly single, hates Valentine's Day. This year she's putting her foot down and has vowed there'll be no dinner party set-ups, speed-dating frenzies or any other form of accidental dating organized by her father, flatmate or best friend. Liv's ecstatic, to say the least. Now she can concentrate on more important things like setting up her own studio and polishing off her Dickens collection. But are relationships really not for her? Drew, the new man in Liv's life, would beg to differ. As would Cupid, who's had enough of Liv being stubbornly single... Valentine's Day...bah, humbug. Or is that about to change?
Buy Kindle Version
Buy Paperback Version 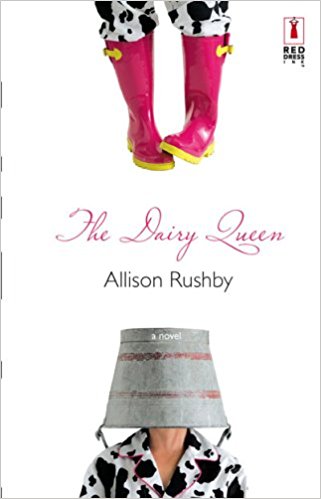 It's all about the milk . . . when you're The Dairy Queen Want to know what I, said queen, wish for? World peace A positive pregnancy test for my sister. A best friend who suffers momentary sanity. A lifetime supply of "treaties" for my dog. And something -- anything -- that would erase this capital L from my forehead. Not necessarily in that order. Dicey doesn't remember the exact moment her world went splashing counterclockwise down the toilets of Australia. But it must have been somewhere between divorcing her husband, losing her pajama empire and being kicked out of an -- admittedly dodgy -- apartment. Yet now that it's just her; a bottle of red and a bucket of pistachios (yum, dinner), is there anything beyond rock bottom? Yes. It's called Moo. Dicey knows running home to the cow-obsessed town with her sister, best friend and hulking Irish wolfhound is madness. But when the girls are soon overwhelmed, er, embraced by the locals, Dicey realizes the quiet anonymity she was planning on milking won't be possible. Especially when her sour city life suddenly invades and she discovers going home isn't the same thing as giving up. Not even close.
Buy Paperback Version 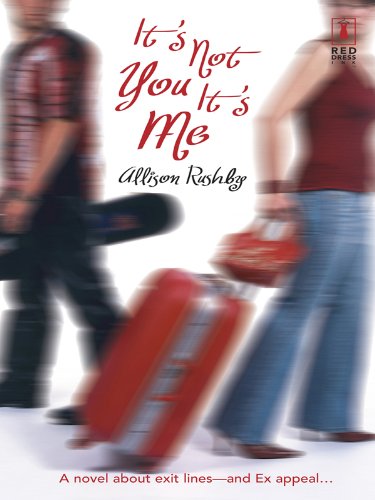 It's Not You It's Me

Charlie has to keep pinching herself to believe she's leaving Australia for a trip to Europe—a generous gift from her family, who know how tough her life has been lately. But the last person Charlie expects to bump into on the plane is Jasper Ash, international celebrity, rock-star sex-god—and Charlie's former best friend, flatmate and…almost-lover! It's been three years since Charlie impulsively jumped into bed with Jas, then a struggling student. But their nearly-one-night stand had just been warming up when Jas began the male "backing off" ritual, practically sprinting out the door with the classic excuse, "It's not you, it's me." Yeah, right. Everyone knows what that means: It is you! Not pretty enough, not successful enough—just not enough. Charlie has dealt with it—and a whole lot more—but the unanswered questions still niggle. Acting on impulse once again, she invites Jas to join her own European tour! And as they share hotel rooms, play at being tourists and dodge Jas's determined groupies, it becomes clear they're both at a crossroads in life. Before they can move on, they finally have to deal with the unfinished business between them—starting with a serious conversation about that night.
Buy Kindle Version
Buy Paperback Version
Scroll to top