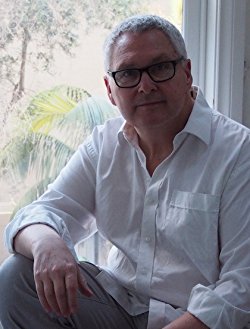 Andrew Christie waited a long time to start writing. By the time his first novel came out he had spent forty years working as a stagehand, a cameraman, a gardener and a landscape architect. He doesn’t share many traits with John Lawrence, the ex-army character who ties the John Lawrence series together - other than a love of coffee, single malts, and bacon-and-egg rolls.

Andrew writes about Sydney, the city he grew up in, and the city he knows best. When he is not working on the next John Lawrence thriller, Andrew blogs about his quest to eat at every restaurants and café along King Street in Newtown. 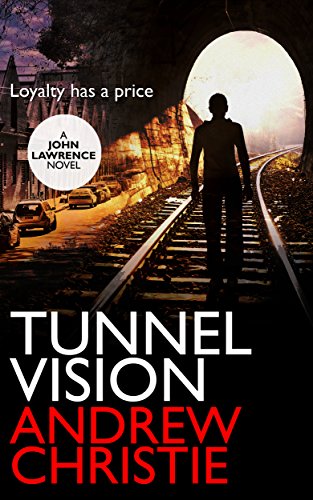 "No one was supposed to get hurt…" Sixteen-year-old Billy Sheehan and his girlfriend, Rashmi, just wanted to make a political statement. It was only meant to be a stunt, but now they’re making headlines across Australia for all the wrong reasons. "Easy money…" Al Munro said that about every job, right up to the moment a bank guard shot him dead. His death brings a pair of vengeful killers down on Al’s friends and family—and on Billy and Rashmi. Now the kids are on the run, not knowing who to trust. "Billy felt the cold breath of the tunnel before they got to it…" Will John Lawrence find Billy and Rashmi in time? Will all three of them make it back into the light of day? A white-knuckle thriller from author Andrew Christie, this second novel in the John Lawrence series takes readers on a wild ride through a dark landscape of guns, gold, and greed.
Buy Kindle Version
Buy Paperback Version 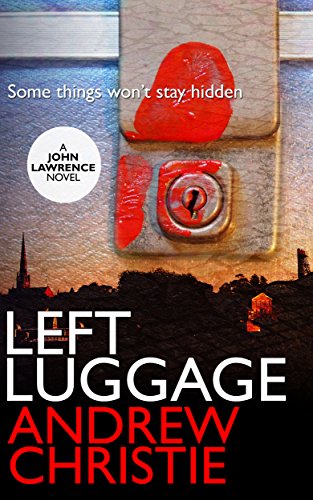 A terrorist kit: just add crazy and stand back… His father’s suitcase was lost and forgotten – until now. Full of money and guns, the arrival of the suitcase pitches John Lawrence and his aging mother into the middle of a vicious gang war. After leaving the army, John is trying to build himself a new life, and trying to do the best he can for his elderly mother. Betty Lawrence isn’t taking her loss of independence well. She was a photojournalist who survived Vietnam, Lebanon and Sarajevo. Now old age and a broken leg have forced her back to an Australia that she hardly knows anymore. The arrival of the suitcase triggers a power struggle between local crime gangs, and forces John to fight to keep them both alive. Left Luggage is the first novel in a crime thriller series set in Sydney. If you like page-turning thrillers with compelling characters, surprises, and plenty of atmosphere, then you’ll love this first instalment in the John Lawrence thriller series.
Buy Kindle Version
Buy Paperback Version
Scroll to top