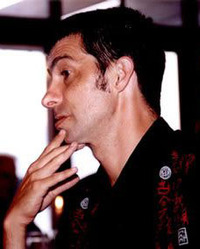 Andrew Masterson is an Australian author of crime fiction, horror and non-fiction. Masterson emigrated from the UK to Australia in 1968. He has worked as a journalist since 1984 in a number of countries, including Australia, Great Britain, Germany and U.S.A. 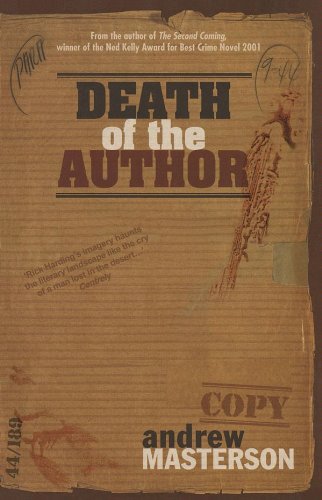 Death of the Author

Australian poet and academic Rick Harding has a good life, until he discovers someone is stealing his poems and publishing them under another name. Who is Jason Schwartze and why has he selected Rick as his victim? Unable to get anyone to take his distress seriously, Rick determines to track down the plagiarist poet himself. then someone starts stalking him and his wife Mandy, and things get out of control. Suddenly a happy marriage is plunged into suspicion and paranoia - and who can you trust if not the person you love most? Clever, witty and challenging, this is a story about the bloodshed that can ensue when literary theory and reality collide. 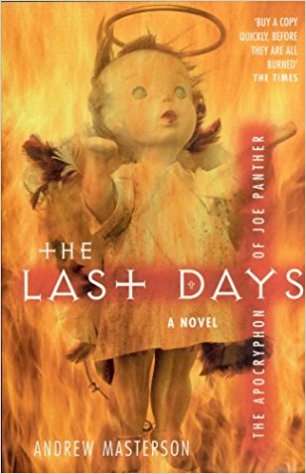 The Last Days: The Apocryphon Of Joe Panther

Joe Panther is a man with many dangerous secrets. He is a private investigator, a drug dealer, a killer, and the Messiah fallen on hard times. When a young woman is murdered he is hired to investigate. Soon he becomes both hunter and hunted.
Buy Paperback Version
Scroll to top