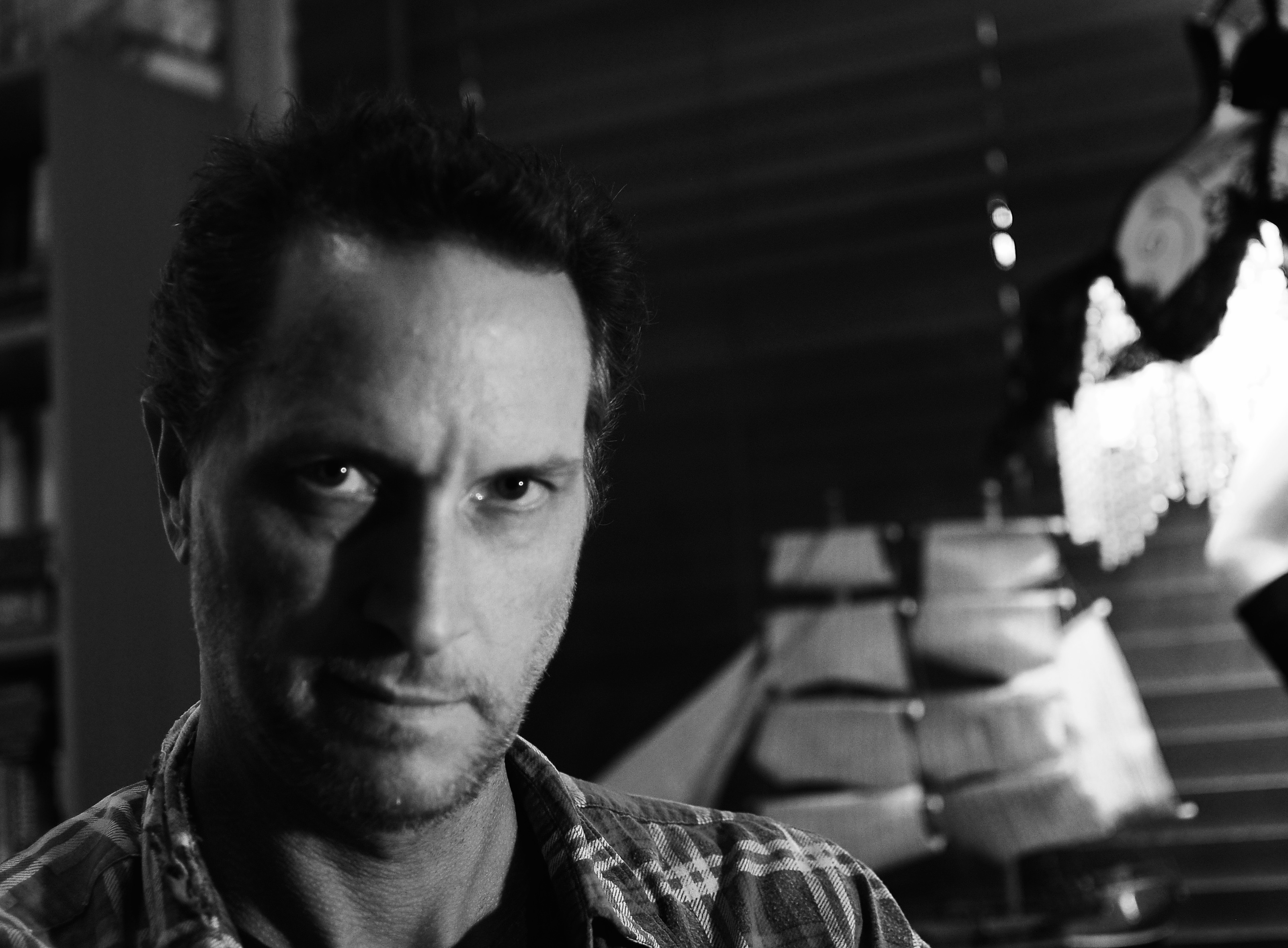 Born in Dalby, Queensland, McGahan was the ninth of ten children and grew up on a wheat farm. His schooling was at St Columba’s and St Mary’s colleges in Dalby, and then Marist College Ashgrove in Brisbane. He commenced an Arts degree at the University of Queensland, but dropped out halfway through, in 1985, to return to the family farm, and to commence his first novel – which was never published. He then spent the next few years working in a variety of jobs, until 1991, when he wrote his first published novel, Praise.
McGahan currently lives in Melbourne, with his partner of many years, Liesje. 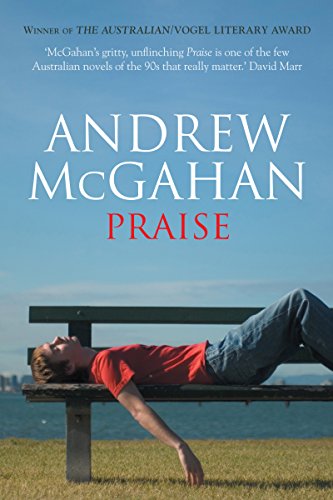 Praise is an utterly frank and darkly humorous novel about being young in the Australia of the 1990s. A time when the dole was easier to get than a job, when heroin was better known than ecstasy, and when ambition was the dirtiest of words. A time when, for two hopeless souls, sex and dependence were the only lifelines.
Buy Kindle Version
Buy Paperback Version
Buy Hardback Version
Scroll to top