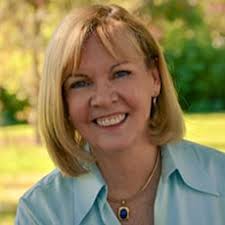 Ann Somerville grew up in one of Australia's prettiest small cities. In 1989, she left Australia with a BA and a burning ambition to see more of the world and its people, and to discover this 'culture' thing people kept telling her about. In 2006, she returned home to Southeast Queensland with two more degrees (this time in science and IT), an English husband, and a staggering case of homesickness, vowing never to leave Australia again.

Her long, plot-driven fiction featuring gay and bisexual characters has been published by Samhain Publishing and elsewhere. Additional free stories and novels are available on her website. Please be assured that none of these stories, novels, or novellas originated as fanfiction in the slightest way, and have not been based on any other original creators' ideas or material. 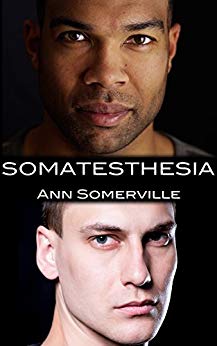 2042, post-peak oil America. The FBI and NSA have been merged into a single entity — the Federal Justice Agency — with wide-ranging investigative powers across state borders. Within it, a small core of elite agents, Special Crime Investigators, are brought in on the most difficult, dangerous cases to offer their expertise and abilities. New SCI Devlin Grace meets his partner, enhanced agent Connor Hutchens, for the first time. Connor is odd and damaged — but with the ability to hear, taste, feel, see and smell well beyond the senses of ordinary people. Together they must solve a dangerous, perplexing case before more children are killed or mutilated - and resist their growing attraction to each other, which could put their careers and their safety in great peril. Previously published by Samhain.
Buy Kindle Version
Buy Paperback Version 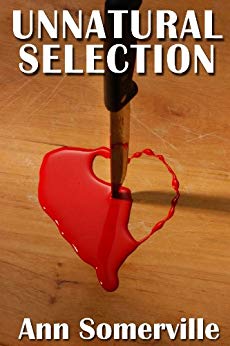 Four years ago, Nick Guthrie nearly died from a brain tumour until he received an experimental treatment that saved his life, even though the treatment brought bizarre and permanent side effects. Now he drinks fake blood to live, and has had to have his new long canines capped, but it's a small price to pay to keep doing the job he loves. He's a cop, part of a London Met Police Murder Investigation team. His current case involves trying to find the person ritualistically killing gay 'vees'. With no witnesses and no clues, the police are stymied, but Nick won't give up until their killer is found. Complicating his life is Dr Anton Marber, an attractive, gay minor celebrity Nick saves from being kicked to death one night. Nick doesn't expect to see Anton again, but Anton is amazingly stubborn when it comes to things that are important to him, like Nick's case, Nick's diet and Nick's determination never to fall in love again.
Buy Kindle Version 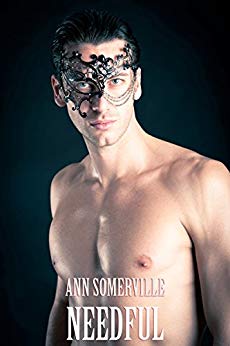