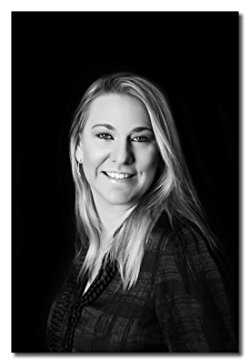 I currently reside in Brisbane, Australia with my husband, two teenage children, two dogs and one cat. A chaotic menagerie for some, but a place of constant happiness and laughter for me.
I put pen to paper for the first time in 2012. After finishing my first book, I figured I'd better sign up for some creative writing courses since I'd evolved into a crazed writer. I love all things romance and feel the need to find a happy ending in anything life throws my way. 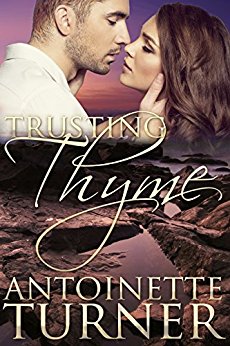 Sometimes trust is the only thing missing for a second chance at love. Constance Thyme is a third generation trawler operator living in the quaint English seaside village of Thornapple. Widowed young, she’s quite content raising her nine-year-old son. Unbeknownst to most outsiders, Lady Constance holds an aristocratic title that binds her to the area. As much as her obligations chafe, she’d never refuse someone in need, even a cold fish like the gorgeous new doctor. Dr. Elijah Preston needs help. Still grieving the loss of his wife two years earlier, and with two small children faring no better, he reluctantly agrees to a temporary posting at Thornapple. Jaded by what his title represents, Eli keeps his lordly status a closely guarded secret. As he struggles with sorrow, a chance meeting with a highly annoying, but beautiful Amazonian Sea Captain sparks a torrent of unwanted feelings. Eli and Constance hold emotional scars from their past relationships, for very different reasons. Can they learn the value of trust before it’s too late, or will fear ruin their second chance at love? Reader Advisory: This book contains an aloof doctor, a stubborn fishing captain, and a whole lot of nosy Thornapple inhabitants.
Buy Kindle Version
Buy Paperback Version 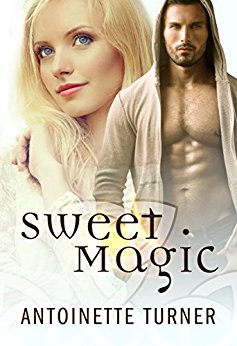 What better reason to move across a whole country than to start a dream job while being closer to your last remaining relative? Kerra Ryan, Marketing Manager and self-proclaimed cookie addict, moves across county to be near her gran and start her dream job. Declan Quinn, witch and owner of Decadence Biscuit Factory, has a new employee he can’t seem to keep his hands off. But Declan carries a secret. He carries one of three Fates, an ancient and powerful essence, cursed to be passed down through countless Quinn generations. What neither Kerra nor Declan realize is she holds another. As Declan helps Kerra understand the power she holds within, they find themselves fighting an unnatural attraction while battling two conniving parents and another witch hell bent on killing them. Can they find a way to rid themselves of their destiny or will Fate show them the way to something sweeter?
Buy Kindle Version
Buy Paperback Version 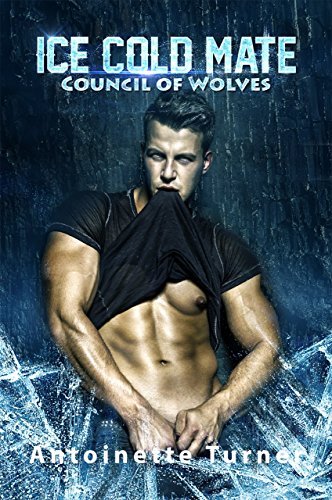 Elosia St Sacheverell didn't realise when she allowed herself to be dragged into a wolf shifter council meeting, some filthy dog would try to claim her as his mate. All she wanted to do was keep her coven safe. Xefren Beckett is like a bad smell that keeps turning up and telling her she belongs to him. What's a girl to do when a hunky man wants to bite you? Xefren Beckett can't believe his luck. There's nothing in their wolf shifter history about mating a vampyre. He has no doubt that Eloisa St Sacheverell is his mate. Not only does he have to win over the reluctant lady, he has to fend off her coven, keep her safe from her family, and find out who's kidnapping her people before she's the one that disappears. His wolf wants him to tie her up and kill anyone that comes near. The man agrees, although he has better ideas of what to do with his tied up mate. All in a day's work for a brawny wolf.
Buy Kindle Version
Buy Paperback Version 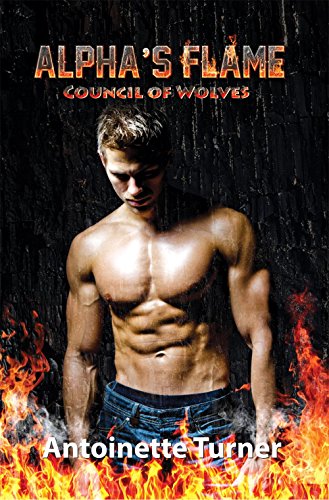 Mackenzie Frazer's been in love with Tala for as long as he can remember. When he finally declares that love something strange occurs, causing Tala to disappear. Mac is left with headaches and a strange tattoo from the outcome of that night, only he can't remember what happened. She suddenly reappears in his life for two weeks every year and makes all his hottest fantasies come true, only to disappear again. He's determined that the next time Tala knocks on his door he will get the answers to all his questions. Only he isn't sure he'll survive finding out. Tala Daciana has been on the run for so long she can't remember what it feels like to call a place home. She should regret the passion-filled night with the one man she knew she could never keep. Even mortal danger won't stop the mating bond hunger from forcing her to seek out the only person who shouldn't feel like home. With one of the most powerful wolf shifters in America closing in, she probably won't survive their next encounter.
Buy Kindle Version
Buy Paperback Version
Scroll to top