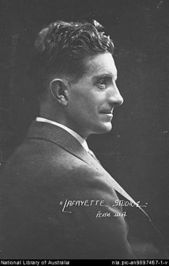 Born in England, Upfield moved to Australia in 1910 and fought with the Australian military during the First World War. Following his war service, he traveled extensively throughout Australia, obtaining a knowledge of Australian Aboriginal culture that would later be used extensively in his written works. In addition to his detective fiction, Upfield was also a member of the Australian Geological Society and was involved in numerous scientific expeditions. Upfield's works remained popular after his death, and in the 1970s were the basis for an Australian television series entitled "Boney". 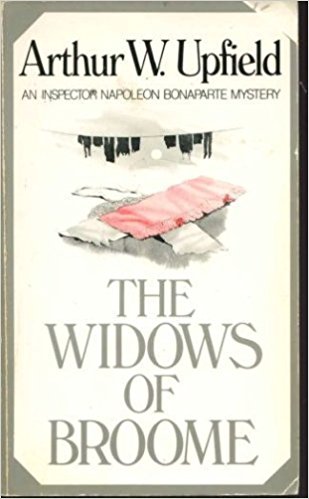 The Widows of Broome

The Widows of Broome is the 13th book in the Napoleon Bonaparte series by Australian author, Arthur Upfield. Post-war Broome is a drowsy little town of comfortable bungalows and windowless shops, cut off from civilization by hundreds of miles of virgin land. It is some weeks after two young, attractive, well-off widows have been murdered in this town, and Perth CIB have failed to find a murderer, that Bony makes an appearance, posing as a psychiatrist, Mr Knapp. With no motive for the murders apparent, Bony re-examines crime scenes, compares the victims for similarities and differences, compiles a list of possible suspects and reviews potential victims: the Widows of Broome. Before the investigation advances very far, the killer takes another victim, but as all the evidence is of a substantiating rather than conclusive nature, Bony needs to set a trap. This is, once again, a brilliant detective novel that showcases Bony's observational and deductive powers. This installment includes silk underwear, stolen nightgowns, blackmail, poisoning, skin conditions, alarm bells, a camera flash, some inventive metalwork, rockets, petrol sniffing and plenty of drinking. Bony enlists the services of the town's culturally superior but monetarily derelict drunk, goes to a school fete, makes quite a few alleged cigarettes, goes fishing and spends several nights in a woman's bedroom. Upfield has his characters commenting on the interference of politics in matters of justice. He uses boxing, fishing and theater metaphors as well as throwing in the odd red herring. Published in 1950, this novel is also a marvelous little time capsule revealing attitudes and opinions of the day. Superb, as always.
Buy Paperback Version
Buy Hardback Version 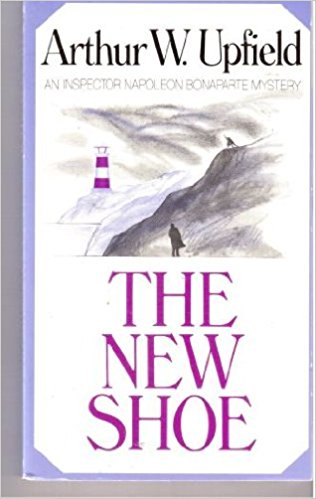 This book was originally published in 1951 and Upfield pretty much crammed it all in here for a particularly savory cozy murder read. Detective Inspector Napoleon Bonaparte, ("Bony" to his many friends and Upfield's regular man who is half-Caucasian and half-Aborigine), is called in to snoop around undercover and discover who stowed a naked corpse within the confines of an old lighthouse closet. The tale is set post World War II at a southeastern Australian coastal community, Split Point. Playing out within a well-established Upfield formula, Bony enters in to this hornet's nest armed with two promises extracted from his superiors: no interference in his investigative activities, and they are not to press him regarding his progress on the case. The local police have initially failed to solve the murder and (as usual) Bony is called in weeks later after all reasonable hope of resolution has been abandoned. Of course Bony's superiors prevail upon him in such instances because he has never failed to "finalize" a case. Posing as a sheep rancher on vacation, Bony initially checks in at the small local hotel and pub. He finds some folks friendly but many are stand-offish, and they appear to have more reason for this than mere clannishness. As Australia's premier detective unearths more and more clues the heat turns up until Bony finally finds himself in imminent personal danger... and that happens not long after Bony encounters a second dead body! This specific edition offers multiple enhanced features. First there is a very nice mini-biography of Upfield in an introduction written by John Ball. Included in the back of the book is a comprehensive bibliography of all Upfield books along with a brief commentary on each one. Finally, the publishers have included an enlightening map of Australia which indicates the location of each of the Upfield mysteries.
Buy Paperback Version
Buy Hardback Version 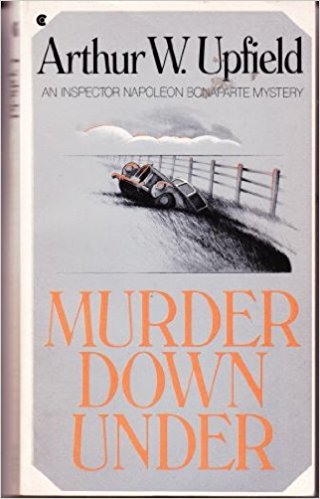 Murder Down Under (An Inspector Napoleon Bonaparte Mystery)

Bony is happy to take on a little informal investigation during his vacation in Western Australian, after a farmer suddenly disappears near a huge wheat field. Despite the lack of evidence, Bony suspects murder--which leads him to uncover some strange goings-on. --This text refers to the Hardcover edition.
Buy Paperback Version
Buy Hardback Version 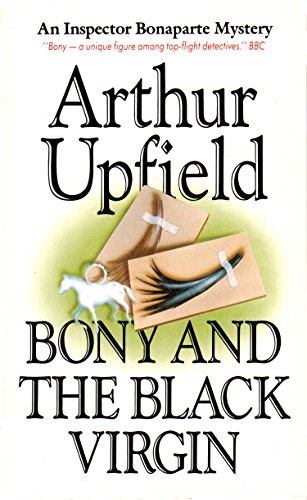 When Inspector Bonaparte is called to the drought-stricken outback sheep station he finds that two men have been savagely beaten to death. Clues are scarce in this sun-baked, sand-blown country, but Bony's understanding of the bush and the people who live there - both black and white - leads him inexorably towards the killer...
Buy Kindle Version
Buy Hardback Version 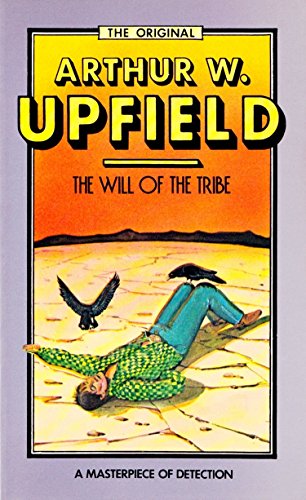 A body has been found in a meteor crater in the middle of the Australian desert, with no hint of how it got there. No tracks around the crater and no stranger in town. It soon becomes obvious to Bony that both the locals and the Aboriginals are guarding a secret - until the will of the Tribe breaks their silence...
Buy Kindle Version
Buy Paperback Version
Buy Hardback Version 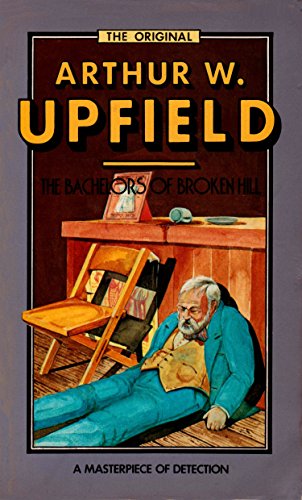 When two elderly bachelors were poisoned with cyanide, a strange woman was on the scene each time - and now she too has disappeared, leaving no trace. Tracking her down in a town of twenty eight thousand people is a job to tax even Inspector Bonaparte. He will need the unorthodox skills of burglar Jimmy the Screwsman and a lightning-sketch artist, as well as all the deductive and tracking skills at his command, as he trails a killer no-one has seen...
Buy Kindle Version
Buy Paperback Version
Buy Hardback Version

Myra Thomas, apparently dressed only in nightgown and slippers, has walked off the train somewhere along the 650 kilometres of track that crosses the Nullabor Plain. With two camels and a dog, Bony begins to search the desert, only to find a group of people imprisoned in the extensive limestone caves beneath the plain...
Buy Kindle Version
Buy Hardback Version 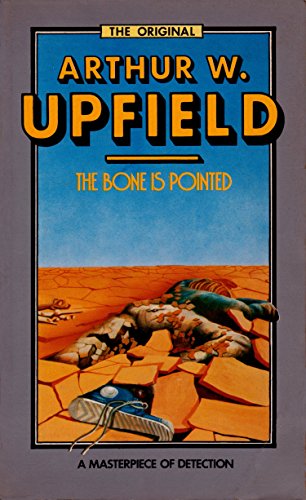 Jeffrey Anderson was a big man with a foul temper - a sadist and an ugly drunk. When his horse The Black Emperor came home riderless, no one cared. No one cared when no trace of the man could be found. Five months later, Inspector Bonaparte is called in to follow the cold case. What had happened to Anderson, his hat, his stock-whip, to his horse's neck-rope. The locals, black and white, are keeping their own secrets and Bony second-guessing...
Buy Kindle Version
Buy Hardback Version
Scroll to top