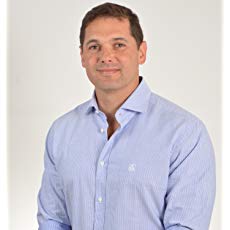 I'm here to shake up the military thriller genre. It's time we had a new voice, with contemporary combat experience and authentic story lines. I'm putting the other authors in this space on notice.

A bit about me:

I attended Banksia Park High School in Adelaide, South Australia, and then in 1990 I decided to leave home, at sixteen years old, to work on a sheep station in the Australian outback.
The following year I joined the Australian Army and rose through the ranks to retire from Special Forces as a Major in 2011.

In a distinguished twenty-year career (over fifteen years in Special Forces) I was deployed to Somalia, East Timor (twice) and Afghanistan (twice) as well as spending a year as a member of staff at the Royal Marines Commando Training Centre in Lympstone, U.K.

In 1997 I was selected on Australia's first course for service as a regular commando. In 2002 I was selected on the first course run for domestic counter terrorism outside of the Special Air Service Regiment. I spent five years as an operator in the Tactical Assault Group and I was the Officer in Charge of Selection for Special Forces before departing from service life.

I was awarded the Distinguished Service Medal (DSM) for leadership in battle in the 2012 Queen's Birthday Honours for leadership of Yankee Platoon of the 2nd Commando Regiment.

I have recently completed a Bachelor's degree in international relations majoring in societies and peace studies and I believe that this academic grounding coupled with my combat experience gives me a unique perspective with which to write modern military thrillers. 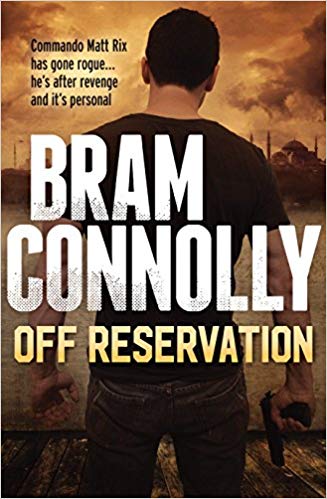 Ultra-tough and ultra-lethal, Australian Commando Captain Matt Rix is one of Special Forces' most lethal operators. But when a training exercise goes horribly wrong, he is given an ultimatum that brings his world crashing down. There is only one choice left to him and that's to go 'off reservation'. What follows is the frantic pursuit of escaped Taliban commander Faisal Khan. Chasing Khan across Turkey would be easy; stopping a nuclear weapon he has received from falling into the hands of the world's most feared terrorist organisation, that's going to be the hard part. Rix might be disgraced and discarded, but he should never be underestimated. Nothing is ever as it seems… On The Fighting Season '…military fiction of the first order: as tough as nails and packed with insider knowledge of someone who has done it for real.' Matthew Reilly 'Action packed, gritty and authentic to the core.' Merrick Watts
Buy Kindle Version
Buy Paperback Version 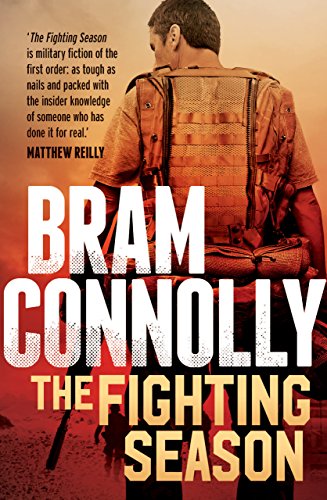 An explosive thriller from the heart of Afghanistan Outside the wire, Uruzghan Province, Afghanistan, 2010... In the badlands of central Afghanistan an Australian Special Forces platoon is fatally hit by a roadside bomb. A shadowy Taliban commander, codenamed 'Rapier', is identified as responsible for the deadly attack. Matt Rix, the ultra tough commando who led the ambushed platoon, swears vengeance. Rix is one of Special Forces' most lethal operators. He'll neutralise Rapier - whatever it takes. But in Afghanistan's brutal war, not all things are as they seem.
Buy Kindle Version
Buy Paperback Version
Scroll to top