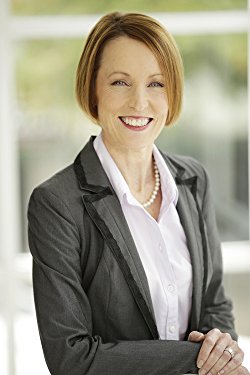 Brenda Cheers is known for doing everything in life at a fast pace so it came as no surprise to the people closest to her that once she decided to become a novelist, it all happened quickly.
A course in Creative Writing was quickly followed by a more advanced one. She excelled in each.
“In Strange Worlds” was published in January 2014. This is a suspense novel which contains surprises and twists. Brenda completed four full drafts before being satisfied with the result, but she found the work enjoyable because the story held her interest. It finished with a question mark however, and fans wanted more. “What happens next?” was the question that Brenda received via Facebook, email and in reviews.
“In a Time Where They Belong”, the second in the series, answered those questions, but then posed more. “Cato’s Prophecy” came next. Still the fans wanted questions answered. Brenda made sure that “Requiem for Titus” satisfied everyone.
Her heroes in the literary world are James Salter, Pat Conroy and Michael Ondaatje for their finally crafted prose, and fellow Brisbane writers Nick Earls and Ashley Hay.
Brenda, who lives near Brisbane, Australia, enjoys watching indie, Arthouse and foreign films. She also enjoys cycling, walking and dabbling in new technology. 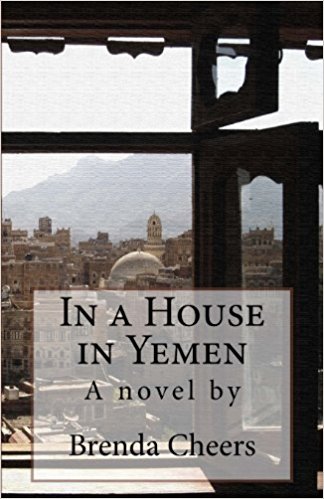 In a House in Yemen

In one day, Australian publishing icon Annie Delaney loses both her daughter and husband in separate incidents in Sana'a, Yemen. The local police captain is proving unhelpful, so with failing health and nowhere to turn, she allows herself to come under the protection of Rían, a local businessman who she suspects is more than he seems. Annie becomes a pawn in a confusing game of international politics. With the help of her daughter's boyfriend, Nicholas, she learns the truth and then has to draw on badly depleted reserves of energy to fight for the ones she loves. Then she proves she is a force to be reckoned with. Set in Sydney and Yemen, this is a fast-paced and absorbing story that will keep you engrossed from the first page to the last.
Buy Paperback Version 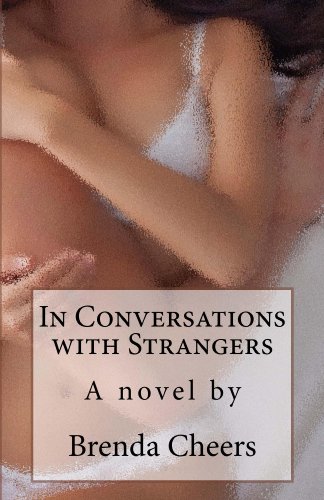 In Conversations with Strangers

Janine Waldron arrives home unexpectedly to find a scene so shocking that it causes her to lose all reason. She embarks on a road trip across Australia, from Brisbane to Broome, indulging in uncharacteristic behaviour that becomes more degrading and dangerous the further she travels. As a strange contradiction, people she has never met begin to tell her about defining events in their lives. Realizing the important messages these stories contain, Janine records each one in writing, intending to publish them in a single volume. This project is her only hope of staying grounded in reality. Is this enough to save this sensitive and creative woman?
Buy Kindle Version
Buy Paperback Version 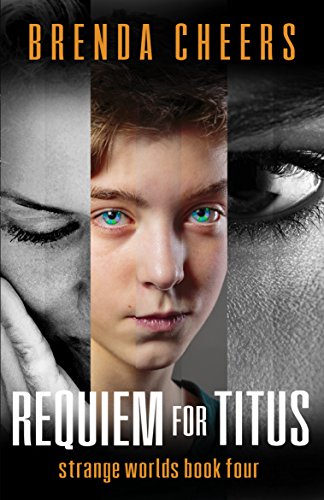 The survivors of the global pandemic are living in Maleny, Australia. Meg insists that the community be a place of peace and has fostered such a respect for human life that the very thought of harming another member of the settlement is unheard of. Melisandre’s best friend is Gareth, the sparkly-eyed grandson of Meg and William. After an encounter between the two in the forest, Melisandre begins to wonder about Gareth. She always thought he was a bit different, but are his problems worse than that? Others in the community seem to think so, but what can be done with him? Grace arrives at the settlement with a determination to ensure a better world in the time where she belongs. This proves easier said than done. Will she be able to complete her mission, or will her plans be thwarted by people with their own agendas? In this final instalment of the Strange Worlds series, we witness a woman’s fight to save those she loves from terrible fates. If only she could find a way…
Buy Kindle Version
Buy Paperback Version 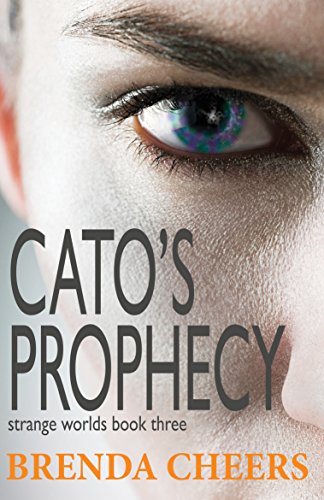 When William arrives back in the year 2467, it is to a world he no longer recognises. His peaceful existence has been replaced by one in which an Emperor rules by tyranny and fear. What has caused this catastrophe? To Grace, the appearance of William is a miracle, a sign that Cato’s Prophecy is about to come true. Can she perform her undercover role cleverly enough to ensure the old time traveller’s safety, so he can free her people? The third in the acclaimed ‘Strange Worlds’ series, Cato’s Prophecy is another unpredictable page-turner from the author who brought you “In Conversations with Strangers”.
Buy Kindle Version
Buy Paperback Version 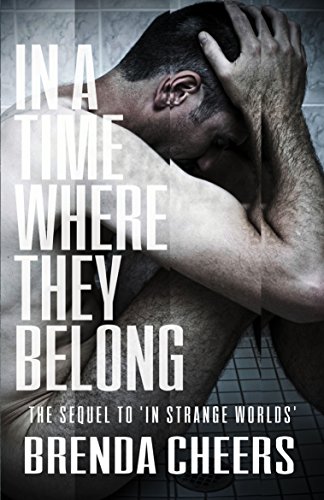 In a Time Where They Belong: Strange Worlds Book 2

This highly anticipated sequel to "In Strange Worlds" takes the reader back to the community of survivors who are living in the Sunshine Coast hinterland of Queensland, Australia. Derek returns to Maleny with more survivors, but discovers that Meg has lost her life trying to give birth to twins. He is a sensitive man, finding the challenges of this strange new world too great to bear. When an elderly man appears and offers him a deal, he accepts. The consequences of this deal are surprising to say the least.
Buy Kindle Version
Buy Paperback Version 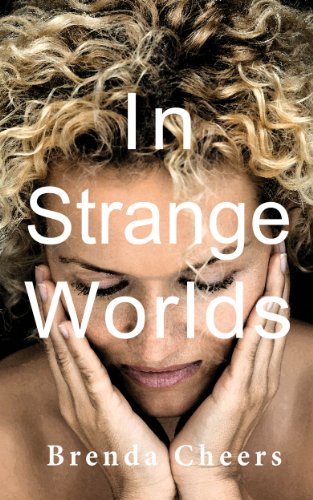 What would you do if you woke up one morning to find that you were the only person left alive? That’s what happens to Meg on the day after she is admitted to hospital for the birth of her child. What follows is a fight for survival in a world where battles between good and evil constantly rage around her. Just as Meg is about to discover the truth about this new world, she finds the rules have changed yet again, and she is back where it all began. From the author of In a House in Yemen, In Times of Trouble and In Conversations with Strangers, “In Strange Worlds” takes the reader on a fascinating journey, where everything isn’t always what it appears to be.
Buy Kindle Version
Buy Paperback Version
Scroll to top