I'm an Australian country guy at heart, living in the suburbs of Brisbane. I enjoy science fiction, but it's hard to find a book that I like, wrong genre, too long, too short, but most of the time, just too much. I understand that the problem is mine, but that doesn't help. Then while on holidays in 2014, I read Andy Weir's THE MARTIAN, and I was inspired. Enough to write a short story, which eventually grew into a book, THE BRIDGE - ROAD TO DAWN.

So why is there a second book? Well, surprisingly, I enjoyed writing the first one so much that I decided to round the story off. If you have read the first book, you will know that there are a few unanswered questions, these are all explained in the second book, plus a lot more.

It's important to note that I have no desire to be a best selling author, I'm just a guy from the country who is looking for a story that suits my style. So believe it or not, these books are not written for you, they are written for me, but I do hope you enjoy them. 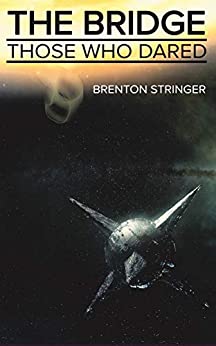 THE BRIDGE Those Who Dared

The 3rd and final book in a 3 part series. Julie had brought them here, the Aliens looking for asylum. She fought with every last ounce of strength to save the ancestors of creation, and now humanity would pay the ultimate price, to be wiped from existence. The Earth had never seen hatred with so much conviction, a vindictive rage that had festered for a thousand lifetimes. But through the darkness would shine a light, one that if nurtured, guided and protected, might just have a chance. A single human that would be given a choice to save us all, and finally deliver peace on Earth.
Buy Kindle Version
Buy Paperback Version 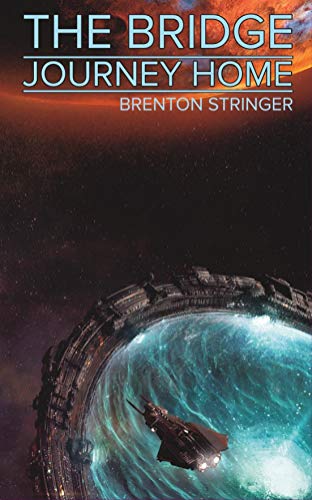 Book 2 in a 3 part series. The solar system was quiet once more, still patrolled by the Sol United Earth, but quiet none the less. Humanity meandered forward with the absent mind of a child, oblivious to what lay ahead and detached from where they had come. The origin of Probe Zero was still unclear, and now, more than 60 years since it was discovered adrift in 2032, most had lost the interest to care. Humanity as a whole had accepted the gift and moved on without a second thought, using the knowledge, the power that the bridge brings, as if it were their own. But the gift was never one of unconditional generosity, and humanity would soon bear witness to an agenda 4 billion years in the making. They would come face to face with those they had once feared, but had now forgotten. They would come to understand that every step humanity has ever taken, has brought them closer to this, a single choice. A path that if wrongly chosen, would lead to global genocide. It was time, humanity would now learn the truth of their existence, and the role they were born to play.
Buy Kindle Version
Buy Paperback Version 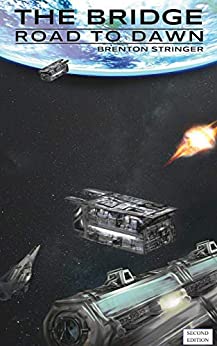 THE BRIDGE Road To Dawn

The year is 2072. Humanity is at the dawn of a new age, shaped by millions of years of evolution, discovery and chance. A unified earth, now led by the SUE, is riding on the shoulders of an ancient technology, discovered adrift in the outer solar system. But when its true purpose is uncovered, someone will be given the chance to play god, and pave the road to a new destiny.
Buy Kindle Version
Scroll to top