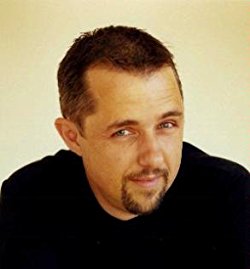 Brian Falkner was born and raised in Auckland. He is the author of several novels for children and teenagers including, The Flea Thing, 2003 (AKA Henry and the Flea) which was shortlisted for the LIANZA Esther Glen Medal; The Real Thing, 2004; The Super Freak (AKA Super Freak) which was shortlisted in the NZ Post Awards 2006; and The Tomorrow Code (shortlisted, NZ Post Awards and the Esther Glen Medal, 2009). Brainjack won the Sir Julius Vogel Science Fiction Award (Young Adult).
Prior to becoming a children's author, Brian trained as a journalist and then worked as a reporter and an advertising copywriter, a radio announcer and an internet developer. His hobbies include scuba-diving, travel, amateur theatre, photography and rugby.
He lives on the sunny Gold Coast of Australia. 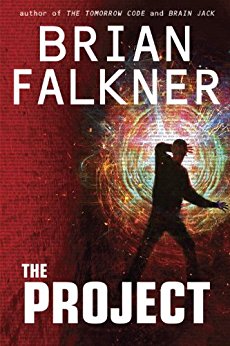 It begins with a book. The most boring book in the world. A book so boring no one could ever read it—the perfect place to hide a dangerous secret. When best friends Luke and Tommy volunteer to help move books from their library's basement to higher ground during a quick-rising flood, they discover the only surviving copy of the world's most boring book: Leonardo's River, lost for over a hundred years. Mysteriously connected to Leonardo da Vinci, the book is worth millions, so Luke and Tommy return that night to steal it. Unfortunately, they're not the only ones with that plan. . . .
Buy Kindle Version
Buy Paperback Version
Buy Hardback Version 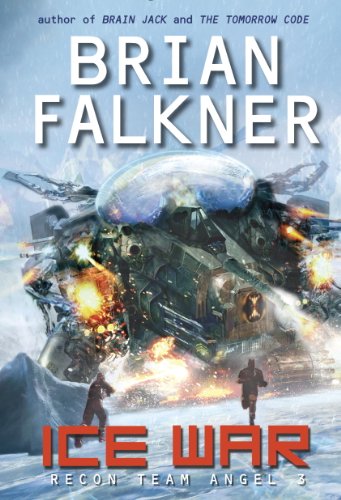 February 2033. Things are not good. Recon Team Angel has been shut down, and if the alien forces manage to cross the frozen Bering Strait from Russia into Alaska, then humanity has lost the war. So far the aliens seem to be marshaling their resources, preparing for their invasion. But something isn’t right—at the control center, two Navy Seal teams have vanished without a trace. Did they lose their way on the ice? Or is something terrible happening? Recon Team Angel is secretly reinstated and authorized to investigate. What will they find in the frozen tundra? This could be their most chilling mission yet.
Buy Kindle Version
Buy Paperback Version 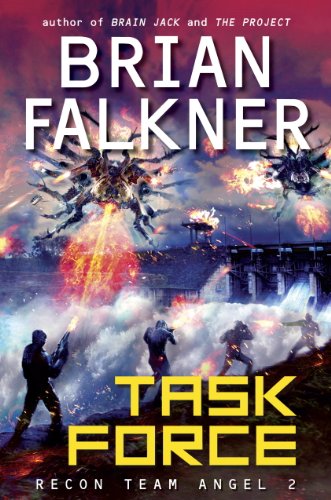 The final invasion is coming. The aliens have massed on the northeastern edge of Russia, waiting to attack as soon as the turbulent waters of the Bering Strait turn to ice. Recon Team Angel must act now. It’s up to them to shepherd a task force upriver and infiltrate the aliens’ stronghold. They must cripple their enemies quickly and quietly. Luckily, Recon Team Angel was made for such missions. The six teens have been modified to look like aliens. They have spent years mastering alien culture so that they can talk, act—even think—like their enemies. But with their target in sight and time running out, can they save humanity and themselves?
Buy Kindle Version
Buy Paperback Version
Buy Hardback Version 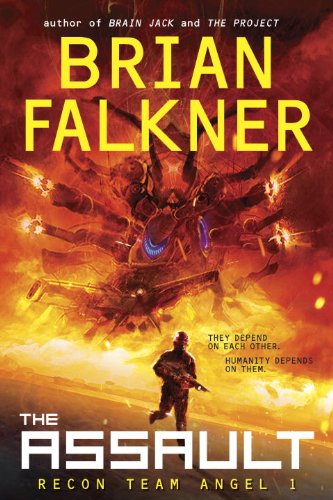 It's 2030, and humanity is losing the war against alien invaders. A Band of Brothers meets Ender's Game in this sci-fi military thriller. A team of six has been chosen . . . . . . to infiltrate the enemy's headquarters in the heart of the Australian Outback. The six teens have been modified to look like aliens. They have spent years mastering alien culture so that they can talk, act—even think—like their enemies. But from the start, the recon mission goes terribly wrong. It's only when they are close to discovering the shocking truth of the aliens' plans that the team is forced to ask: Who among them is a traitor?
Buy Kindle Version
Buy Paperback Version 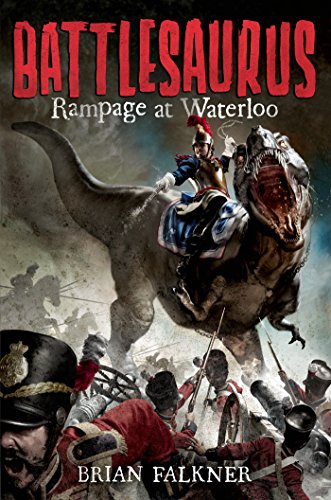 Fifteen year old Willem lives in hiding in a small Belgian village on the edge of the great Sonian Forest. Willem and his mother have been living in secret for most of his life, since his father, a famous magician, fell out of favour with the French Emperor Napoleon Bonaparte. It is a world not much different from our own, in which small 'saurs' are a part of everyday life. Some are farmed, some are pets, others, more dangerous are avoided. There are rumours of even greater 'saurs' roaming the uncharted islands of the Americas. When a girl from the village is killed, it becomes obvious that there are hidden terrors in the forest and that they are connected with Napoleon's plans to conquer Europe. But Willem has a secret that could interfere with the emperor's plans and Napoléon will stop at nothing to find him. War is coming, and young Willem is no longer safe, for Gaillemarde is just a stone's throw from the fields of Waterloo -- fields which will soon run red with blood.
Buy Kindle Version
Buy Paperback Version
Buy Hardback Version 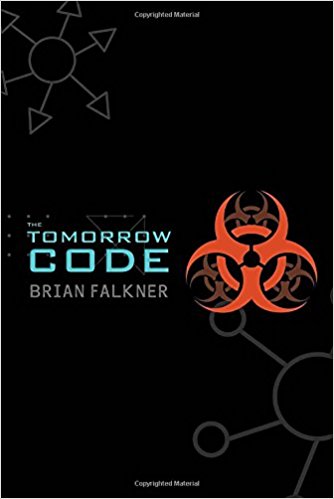 Tane and Rebecca aren’t sure what to make of it—a sequence of 1s and 0s, the message looks like nothing more than a random collection of alternating digits. Working to decode it, however, they discover that the message contains lottery numbers . . . lottery numbers that win the next random draw! More messages follow, and slowly it becomes clear—the messages are being sent from Tane and Rebecca’s future. Something there has gone horribly wrong, and it’s up to them to prevent it from happening. The very survival of the human race may be at stake!
Buy Kindle Version
Buy Paperback Version 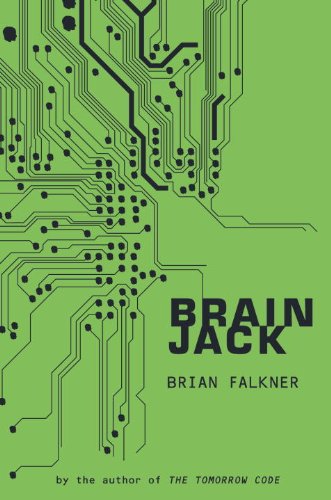 In a dystopian near-future, neuro-headsets have replaced computer keyboards. Just slip on a headset, and it's the Internet at the speed of thought. For teen hacker Sam Wilson, a headset is a must. But as he masters the new technology, he has a terrifying realization. If anything on his computer is vulnerable to an attack, what happens when his mind is linked to the system? Could consciousness itself be hacked?
Buy Kindle Version
Buy Paperback Version
Buy Hardback Version
Scroll to top