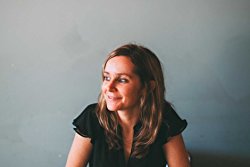 Brooke Davis grew up in Bellbrae, Victoria, and attempted to write her first novel when she was ten years old. It was genre-busting foray into the inner-workings of a young teenage girl's mind-Anne of Green Gables meets The Baby-Sitters Club meets Are you there God? It's Me, Margaret titled Summer Sadness. Fortunately it remains unfinished, as she quickly realised she didn't know the first thing about sadness, or being a teenager. Lost & Found is her first proper novel, and she was lucky to write it as part of a PhD at Curtin University in Perth, Western Australia. She still lives there (in Perth, not at university), and is sometimes allowed to work at a very nice bookshop nearby. Much to Brooke's surprise, Lost & Found proved to be the buzz book of the 2014 London Book Fair. The translation rights have since been sold into twenty-five countries now and there has been major deals in the United States and Great Britain. 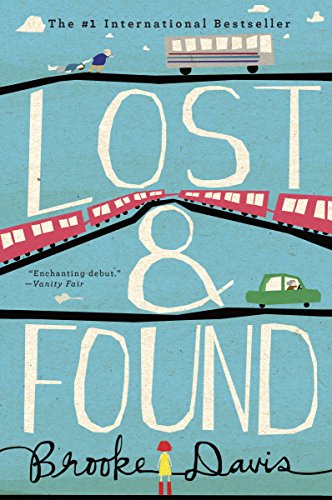 Millie Bird, seven years old and ever hopeful, always wears red gumboots to match her curly hair. Her struggling mother, grieving the death of Millie's father, leaves her in the big ladies' underwear department of a local store and never returns. United at this fateful moment with two octogenarians seekers, she embarks with them upon a road trip to find Millie's mother. Together they will discover that old age is not the same as death, that the young can be wise, and that letting yourself feel sad once in a while just might be the key to a happy life.
Buy Kindle Version
Buy Paperback Version
Buy Hardback Version
Scroll to top