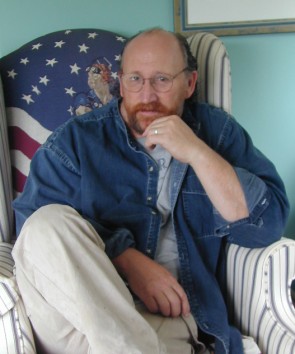 Bruce Whatley trained as an illustrator in Manchester, UK, where one of his tutors was Tony Ross. Shortly after starting a family, Bruce found his niche in writing and illustrating for children. His children’s books are very popular and his first book, The Ugliest Dog in the World, was an instant success and was listed as a CBCA Notable Book, 1993. His second book, Looking for Crabs, was shortlisted for Picture Book of the Year, 1993. Bruce continues to write and illustrate picture books. He has had much success with the picture book he created with Jackie French, Diary of A Wombat, as well as books of his own, Tin Toys and The Watchmaker Who Saved Christmas. Bruce and his wife live in Berry on the south coast of New South Wales. 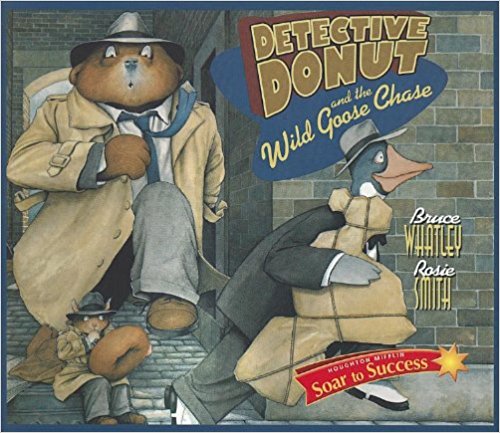 Team up with Detective Donut and his clever sidekick, Mouse, for the wildest goose chase ever! A precious statue has been stolen, and the famous archaeologist Professor Drake has disappeared! Is the villainous Goose behind the plot? It's up to bumbling Detective Donut to find out! Full color.
Buy Paperback Version
Buy Hardback Version
Scroll to top