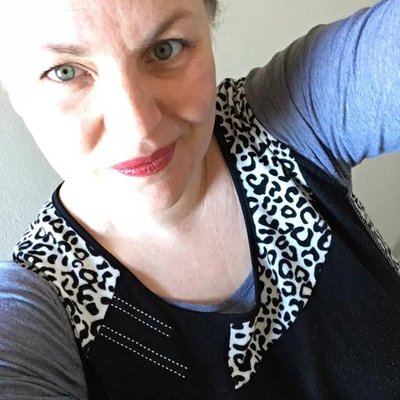 5 Star Review for Drive Me To Distraction - From Georgie
A sexy story about a female racing car driver driven to sell herself to the sleazy, fiendish MacCameron to be able to follow her dreams and save her mother. Caitlyn Nicholas' ability to draw the reader into the world of Formula race car driving, to weave a good story while displaying a ready wit is outstanding. Love the book. It's a good, page turning read.

5 Star Review for Drive Me To Distraction - From Mark
I don't normally read romance novels so when I started this I had no idea what to expect. But I was ridiculously enthralled by the compelling story and fun characters. And it really is a lot of fun. The Formula One world that Caitlyn Nicholas describes is the perfect setting for a story like this. Dominated by wealthy playboys and aristocratic families, it's full of the kind of scandals and intrigue that are the best parts of this genre. There's a suspense element which, when combined with the racing and the will they/won't they love story, keeps the pace quite high for the entire novel.

4 Star Review for Drive Me To Distraction - From Rob
Romantic novel set against a backdrop of F1 racing. The author gets most of the details right, but the story is what really catches the attention. It's very well written, the dialogue is great and the relationships between all the characters is really interesting. The bad guy, MacCameron, is a really nasty piece of work and is a character who is built up really well to the point where you despise him. The complications in the love story keep you cheering for the main characters to make it, and turning the pages. I really liked the main character of Alex, she's really feisty and you really feel for her. The racing scenes were great too, with enough detail to satisfy people who are into F1 but not too much to turn off those who aren't. 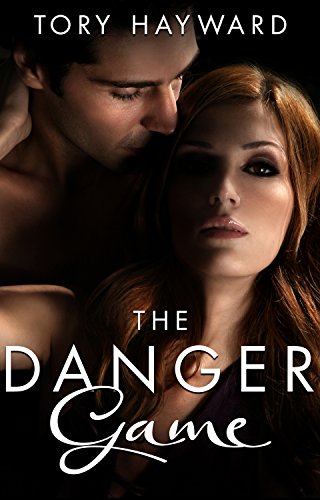 The world is in peril, and only she can save it. Computer Programmer Felicity Smith is developing the most powerful and dangerous computer program in the world. But upon finding the program stolen, and her boss bleeding to death on her office floor, Felicity realises that the security of the entire world is at risk and she must do what she can to save it. Except, being chased for the murder cramps her style – until Intelligence Officer Ben Jackson comes to her rescue. Ben hides Felicity and helps her gain entry to the most powerful and secretive weapons development facility on Earth. However, it's not all spy vs. spy, as Ben starts distracting Felicity in a decidedly non–geeky way…
Buy Kindle Version
Buy Paperback Version
Scroll to top