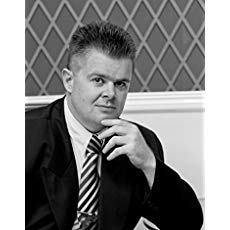 Hailing from the land where people wrestle crocodiles for sport and utilise kangaroos for transport, Cameron Wayne Smith is the author you've been searching for--possibly your entire life, or perhaps a few clicks before you found this page.

Cameron has spent his adult life travelling and learning about the world while working in a huge variety of jobs. Seriously, at just over 30, Cameron has worked in libraries and fighter jets, been a tour guide in Central Australia and North Queensland, and engaged in all sorts of miscellaneous employment.

Best known for his Holtur series, Cameron writes fast-paced action stories set in fantasy worlds. His stories are garnished with a hint of horror and a modest sprinkling of hilarity.

Cameron's hobbies include travel, skydiving, snorkelling, bush-walking, pet-sitting, and brewing his own beer. He also loves the geeky, fantasy, and science fiction stuff that you can find in books, games, and on screen. 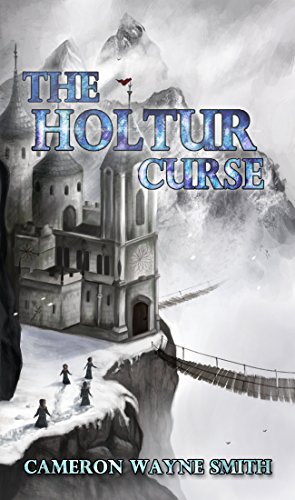 Most creatures are predictable. Humanity is not. Captain Sonja Bluwahlt is the kind of woman that monsters hide from. Slaughtering wyverns, beasts, and horrors is all simply part of a slayer's job description. It's not until the Brothers of Eternity show up that she discovers the true monsters walk among us. The definition of righteousness and villainy bleed into each other as Sonja tries to understand the Brothers of Eternity. An old relic is all they desire, but it's what—and who—they are willing to sacrifice in order to obtain it that terrifies her. The relic holds a dreadful secret, one that should never be uncovered by mortals. Surviving becomes secondary to success, for if Sonja and her slayers fail to stop the Brothers of Eternity, a new breed of horror will be unleashed upon the world. A greedy, blood-sucking breed that knows no restraint. Cameron Wayne Smith places the monster element firmly back into the vampire’s claws with The Holtur Curse. If you enjoy your fantasy fueled by heroic warriors, storming with horrendous monsters, and overflowing with intense action, then The Holtur Curse is a must read for you.
Buy Kindle Version
Buy Paperback Version 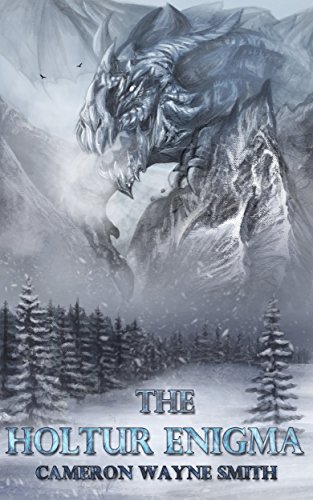 The monsters you fear are nothing compared to the ones you do not. With the threat of a monstrous army arising, Vivian has set off towards the town of Holtur. His job is to conscript the toughest men he can find, in a location known for producing some of the best monster slayers around. However, Holtur has its own issues, and helping this stranger is far from a priority. Will Vivian convince the people of Holtur to help his cause? Or will he fall victim to the beasts, wyverns, or horrors that surround the town? It doesn’t take long for him to discover that he was nowhere near prepared for this godforsaken land. Sticking to his action packed style of writing, Cameron Wayne Smith merges horror elements into his fantasy world, bringing you The Holtur Enigma.
Buy Kindle Version
Buy Paperback Version
Scroll to top