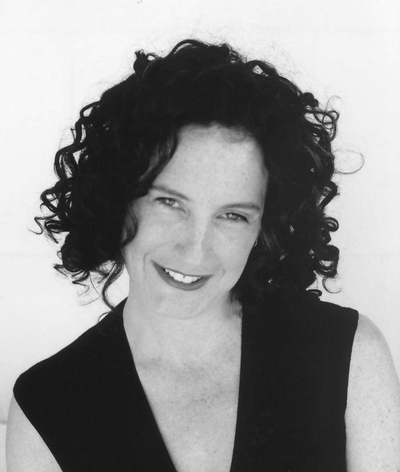 Camilla Nelson has worked as a writer, journalist and academic. Her first novel, Perverse Acts, was published in 1999 and she was named one of the Sydney Morning Herald's Best Young Australian Novelist of the Year.

Camilla worked on the staff of a minister in the NSW State Government before turning to journalism. As a freelance journalist, her work has been published in newspapers and magazines, including Australian Women's Forum and the Australian. She worked at the Sydney Morning Herald online for three years.

Camilla has an MA in History and a Doctorate of Creative Arts. She currently lectures in Writing and Cultural Studies at the University of Technology, Sydney. 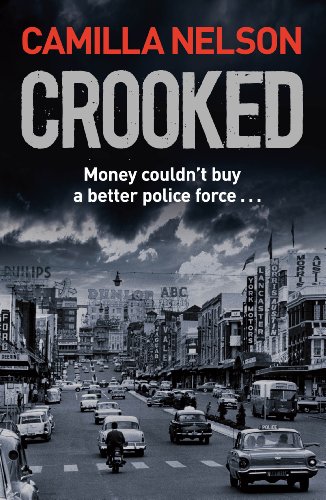 Money couldn't buy a better police force . . . Corruption, prostitution, gambling, bent coppers, crooked politicians, honest crims. It's all in a day's work. Set against the backdrop of the Askin government with events revolving around notorious crime identities Dick Reilly, Lennie McPherson and Johnny Warren, Crooked reveals the dark underbelly of Sydney during the late 1960s. Gus Finlay is a fresh-faced young detective who is transferred to the Criminal Investigation Branch after his partner has been exposed as running crooked. Sydney is a savage place. A series of violent killings escalate with a spectacular execution-style murder. When a black book with names of prominent politicians and members of the police force is discovered among the dead man's things, the case is blown wide open, and someone will have to pay . . .
Buy Kindle Version
Buy Paperback Version
Scroll to top