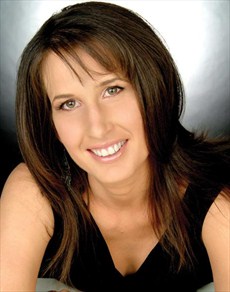 Camilla Noli lives in Australia with her husband and children. She is a graduate of the Varuna Writing Program in Sydney's Blue Mountains. THE MOTHER'S TALE is her first novel. 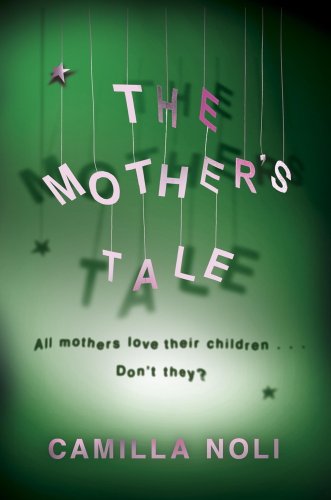 The Mother's Tale: A Novel

An extraordinary, powerful and controversial debut about a mother's dark story. From the warm light of her sleeping baby's nursery, the curve of her husband's arm, the soft embrace of an old friend, the anonymous narrator of THE MOTHER'S TALE whispers to you her intimate fears, her deepest held desires. In the suburbs, a young mother is looking after her two children. She used to be a successful career woman in control of her life and with her husband's undivided attention. But now her control is slipping away. Motherhood is devouring her life. She is desperate to reclaim her sense of self, even if that means thinking the unthinkable. From its softly lit beginning to its explosive, emotional conclusion THE MOTHER'S TALE takes the reader on a journey to the dark recesses of one woman's heart and mind; right to the truths that are never spoken, the thoughts that are not written about. THE MOTHER'S TALE is a taut, beautifully constructed book which, once begun, cannot be put down, told by a narrator who will not be easily forgotten. It engages and confronts, and will provoke discussion for a long time to come.
Buy Kindle Version
Buy Hardback Version 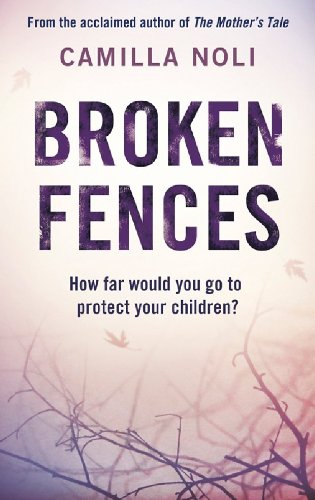 The eagerly awaited second novel to follow Noli's highly-acclaimed and controversial debut, THE MOTHER'S TALE. Clair lives in the leafy suburbs and has worked hard to create the perfect life for her husband and two children. She knows it's a big bad world out there and her beautifully painted garden fences keep that world out. While her children are young, Clair is determined to do everything she can to keep them safe. But then a new family moves in next door. The first time she sees Chelsea, Clair has her pegged as a spoilt only child who is used to getting her own way from her doting parents, beautiful yet spiteful. As Chelsea befriends Clair's children over the fence, Clair's unease increases. The girl is not a good influence, and she has Clair's son in her sights. Soon the children are running in and out of each other's gardens. But then events take a tragic turn. A terrible event shatters the cosy suburban community, proving Clair was right to remain vigilant. To protect her family, Clair tightens her grip on her children. The more she reins them in, the more they rebel. And the less control she has. Teetering on the edge of madness, Clair will do anything to save her family, and in doing so risks destroying all their lives. Powerful, compelling and utterly unflinching, Camilla Noli again explores the darker sides of a mother's love.
Buy Kindle Version
Buy Hardback Version
Scroll to top