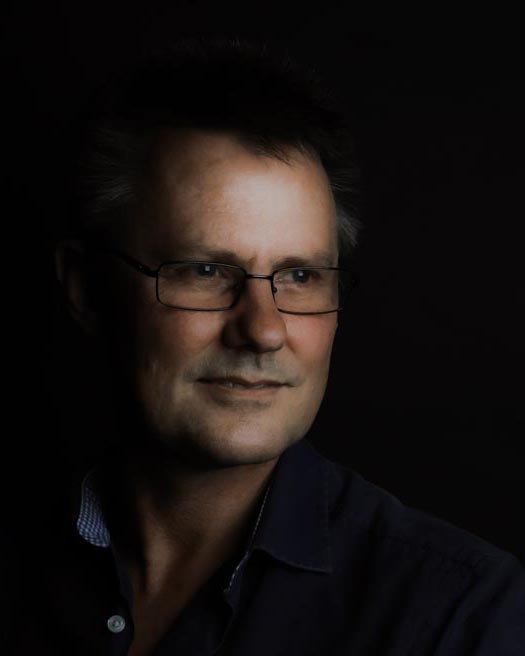 Carleton Chinner is the author of the Cities of the Moon series of science fiction novels and a reviewer for the Australian Speculative Fiction Review. He is an Australian born writer who grew up on a remote farm in South Africa, where the trip to the town library was the highlight of his week. He devoured anything science fiction, fantasy and horror. And, when that wasn't enough, turned to urban legend and traditional tribal histories which combined to provide a heady brew of stories.

He settled in Australia as an adult but not before turning up unarmed at a gunfight, discovering dead bodies and fighting off sharks while spearfishing. When not writing, he works as a project manager on large corporate programs 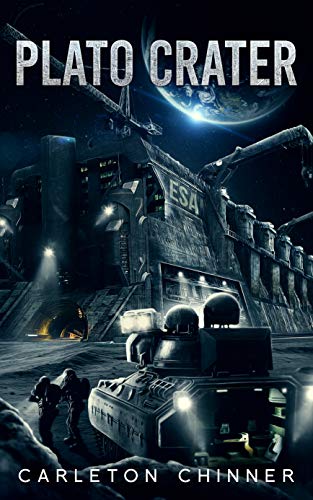 Yesha Chen, Empress of the Moon, thought it was hard to lead a rebellion. Now she must subdue one, but her stolen battle droids have other ideas. To survive, she will need to choose between the man she loves and the woman she must become before it is too late. The independent European base at Plato Crater is the Earth’s only hope for an end to the Helium-3 crisis if they can’t persuade Yesha to trade. Every other Earth power will stop at nothing to seize control of the Moon’s lucrative energy supply.
Buy Kindle Version
Buy Paperback Version 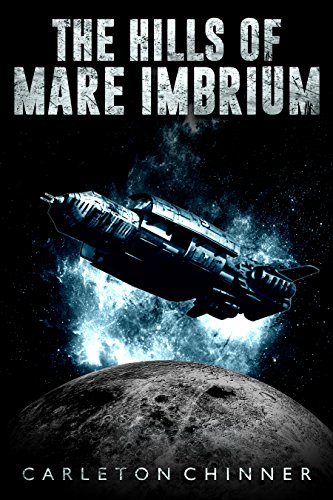 The Hills of Mare Imbrium (Cities of the Moon Book 1)

When Jonah arrives on the Moon, he isn't expecting much. All he wants is to stay out of trouble and start a new life working on the Helium mine at Chang’e Base. He doesn’t expect to be swept into the raging undercurrent of the Moon's racial tensions and politics. Yesha is desperate to escape her domineering uncle. In a moment of rebellion, she agrees to have dinner with Jonah and his friend. A simple decision that will change her entire life and set her on a collision course with her uncle. Unknown to either of them, the head of security, Wang Mei, has plans to enslave the people of the Moon and seize control of the incredible wealth that comes from supplying the world with energy. Their lives collide in a perfect storm where no one is safe and freedom is the ultimate prize.
Buy Kindle Version
Buy Paperback Version
Scroll to top