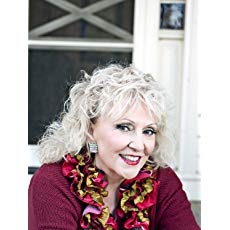 My first collection of stories Dimitra was published by Orbit in 1976. Since then I have published over thirty books, most of which have been novels or collections of my stories. My two main manuals for writers are Writing the Story of Your Life and Dear Writer Revisited. In 2016 I received the Patrick White Literary Award. In 2017 I launched a collection of eight stories The Dead Aviatrix as an ebook. The title story is the first post on BIRDSWORDS. 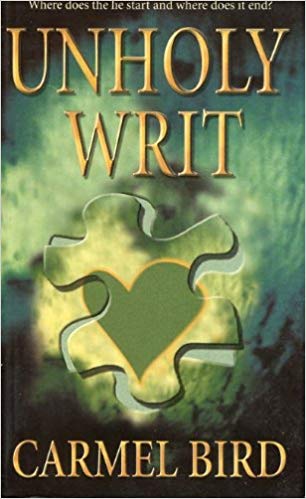 The brutally murdered Brooke was just one of Quill's lovers - that's William Quinlan, director of the College of Creative and Professional Writing. His wife, Juliana, says she knows what happened. But who really killed Brooke?
Buy Paperback Version
Scroll to top