Cassandra Dean is a best-selling, multi-published author of historical and fantasy romance. Her latest novel, SILK & SCHOLAR, is book 4 of her popular Silk Series featuring law-loving peeps and their happily ever after. Her next novel will be the final book in the Silk Series, SILK & SCARLET.
Cassandra is proud to call South Australia her home, where she regularly cheers on her AFL football team and creates her next tale. 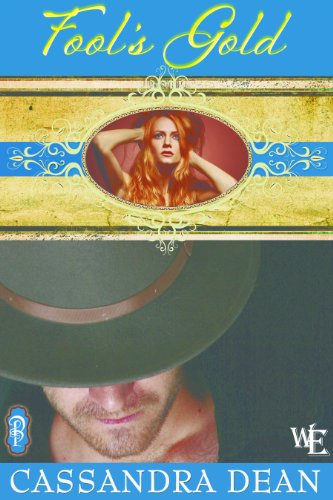 Christmas Eve, the Diamond Saloon is empty of its people, and Pearl la Monte has a hankering to retire early. A pounding at the door rids her of such a fool notion. Her irritation rises when she sees the prissy, polite-like Garrett standing outside. Ethan Garrett has a powerful need to gain succor. When the saloon’s voluptuous redheaded singer scowls at him from the threshold of the Diamond, he doesn’t stop to think on how his ire at her has disappeared. Or how he just wants to spend some time in her company. When a blizzard storms in, trapping them, will they spend their time arguing or discover their irritation disguises something more?
Buy Kindle Version 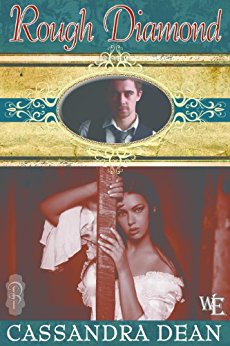 Owner of the Diamond Saloon and Theater, Alice Reynolds is astounded when a fancy Englishman offers to buy her saloon. She won’t be selling the Diamond to anyone, let alone a man with a pretty, empty-headed grin…but then, she reckons that grin just might be a lie, and a man of intelligence and cunning resides beneath. Rupert Llewellyn has another purpose for offering to buy the pretty widow’s saloon. However, he never banked on her knowing eyes making him weak at the knees, or how his deception would burn upon his soul. Each determined to outwit the other, they tantalize and tease until passion explodes. But can their desire bridge the lies told and trust broken?
Buy Kindle Version 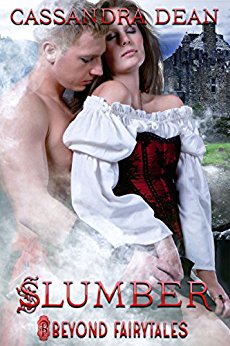 The Tailor has been tasked to find the princess... Upon decree from his king, Sebastian, Tailor to the entire kingdom of Dormiraa, embarks on the mission to fetch the Princess Thalia home, her seven year royal trip over. He didn't expect to find her working with clockwork and gears, encased within a coffin of glass. He did not expect the sight of her wild black hair to set his heart to pound, or the flash of her dark eyes would heat his blood. He did not expect he would want her so badly, not when he could never have her. The princess must become the Queen... Thalia has always known she must return to the capital to prepare for the throne. She did not expect her father to send the Tailor to fetch her, or that this man with his extravagant clothes and subtle cosmetics would intrigue her so well. There was something about him, something that spoke of danger and secrets, even as his wicked mouth and knowing eyes made her yearn. However, not everyone desires the princess's return, and when they are attacked and suddenly alone, they can only turn to each other. Will they overcome status and secrets to discover a love for all time?
Buy Kindle Version 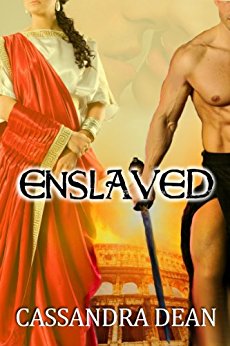 I was to teach a slave. Marcus, a gladiator in my father’s ludus, was compelled to my presence to learn of Rome’s gods, her legends. When first he came, fear consumed me - fear of this silent, resentful slave who burned with his anger. Time, though, changes much. Marcus softened and I grew unafraid. As we became closer, I grew more than merely unafraid – I grew to love him. Never did I think we would be separated. I was wrong.
Buy Kindle Version 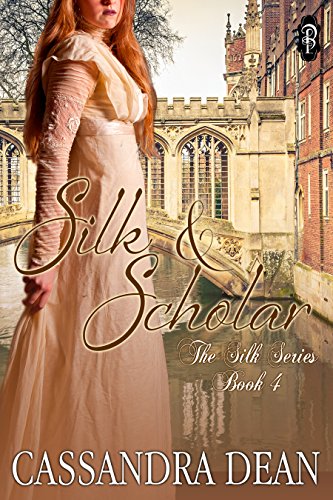 Most ladies dream of finding a husband, but Etta Wilding-Marsh dreams of the law. Establishing a law school for women is the determined firebrand’s dearest ambition, and she has no time for distraction—and certainly no time for the wickedly handsome antagonist from her youth. After years of annoying her from afar, Lord Christopher Hiddleston leaps at the chance to return to Cambridge and the fiery girl he has never forgotten. Now a successful Gothic novelist, Christopher will use his notoriety to support the school...and drive Etta wild. A chance meeting leads to another, and then the firebrand and the antagonist find a passion of a different sort. But can a woman who dreams too much and a man who never does truly find a happily ever after?
Buy Kindle Version 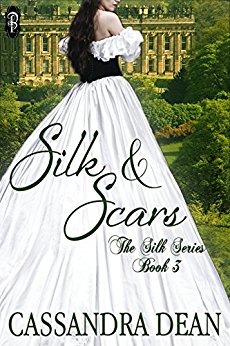 Silk and Scars (The Silk Series #3)

For over a year, Miss Gwendolyn Parkes and the Duke of Sowrith have corresponded. At first an error, the letters quickly became something much more—a friendship forged on like minds and perhaps the hope of something more…. When Gwen is compelled by her employer to attend the duke at his Dartmoor estate, she is devastated to find her beloved friend cold and imperious, even if he is the most handsome man she’s ever seen—despite his scars. Edward, Duke of Sowrith, has longed to meet Gwen. After arranging her passage to his estate, he is tongue-tied when confronted with her quiet beauty. All too aware of the twisted ruin of his face, he allows fear to hold him silent…until Gwen’s safety is threatened. Finally together, they grow closer until it seems they can never again be apart. But can a commoner and a duke find a happily ever after?
Buy Kindle Version 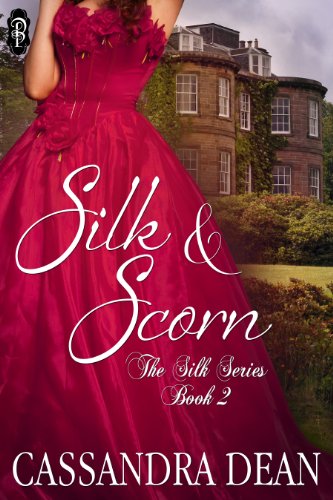 Silk and Scorn (The Silk Series #2)

No matter how much their mothers wanted Sarah and Arthur to wed, Sarah had loathed him. However, circumstance and her late husband’s father conspire against her, and she is forced to turn to Arthur for help. Perhaps she needs his legal expertise, but she refuses to acknowledge how handsome her oldest foe has become…or her reaction to him. His childhood nemesis is the last person Arthur Davenport expected to require his services. When a spurious claim against her late husband’s estate brings Sarah Wetherall to his door, he can’t refuse the pretty widow, no matter how much he wants to. Thrown together by fate, will they discover there is a fine line between scorn and passion?
Buy Kindle Version 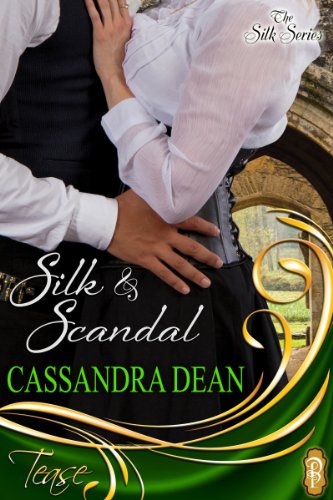 Eight years ago… Thomas Cartwright and Lady Nicola Fitzgibbons were simply friends. Over the wall separating their homes, Thomas and Nicola talked of all things – his studies to become a barrister, her frustrations with a lady’s limitations. All things end. When her diplomat father gains a post in Hong Kong, Nicola must follow. Bored and alone, she falls into scandal, time and again. Mired in his studies of the law and aware of the need for circumspection, Thomas feels forced to sever their ties. Besides, a member of parliament cannot be associated with a woman of scandal—it isn’t proper. But now Lady Nicola is back in London…and she won’t let Thomas ignore her.
Buy Kindle Version 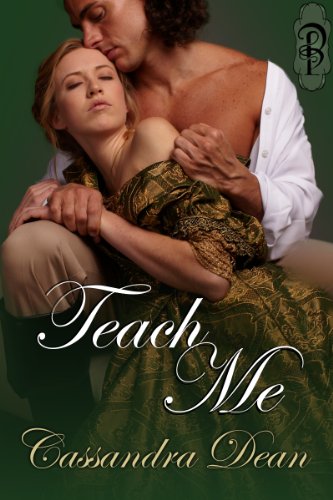 Teach Me (A Victorian Era Romance)