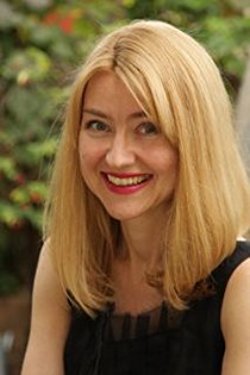 Cassandra Golds was born in Sydney, Australia, and grew up reading Hans Christian Andersen, C.S. Lewis and Nicholas Stuart Gray over and over again — and writing her own stories as soon as she could hold a pen. Her first book, Michael and the Secret War, was accepted for publication when she was nineteen years old. In collaboration with the artist Stephen Axelsen, she went on to write a string of flamboyantly themed graphic novels, all of which were published as monthly serials in an Australian children's literary magazine, the New South Wales School Magazine.

She wrote Clair-de-Lune after coming upon the fascinating fact that many people have difficulty in saying their own name without 'pulling back' their voice. The Museum of Mary Child, her latest novel, was inspired by a nightmare.
“I dreamed a whole chapter of that book,” she says. “It’s the one where Heloise first sees inside the Museum. But the rest of it I made up while I was awake!” 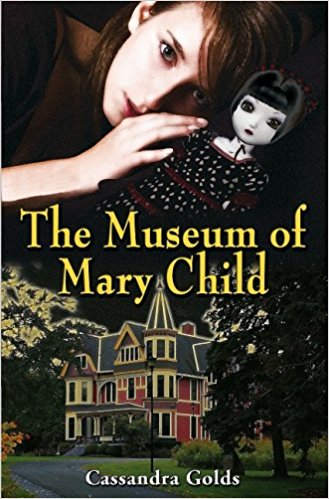 The Museum of Mary Child

Heloise lives with her cold godmother next to the mysterious museum of Mary Child, where she discovers a number of handmade dolls come to life, and unravels a terrible secret about her family.
Buy Hardback Version
Scroll to top