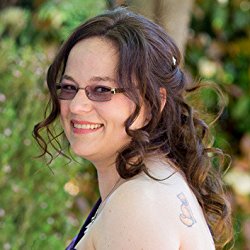 Cassandra Page is a mother, author, editor and geek. She lives in Canberra, Australia’s bush capital, with her son and two Cairn Terriers. She has a serious coffee addiction and a tattoo of a cat — despite being allergic to cats. She has loved to read since primary school, when the library was her refuge, and loves many genres — although urban fantasy is her favourite. When she’s not reading or writing, she engages in geekery, from Doctor Who to AD&D. Because who said you need to grow up? 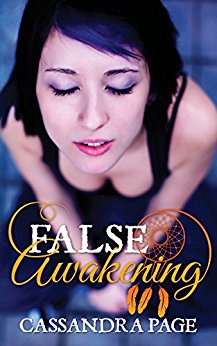 How can you fight your nightmares when they're real? Melaina, half-human dream therapist, just wants her life to return to normal. Yes, her Oneiroi father is in prison and, yes, the place she worked burned down, but she has a cute boyfriend and a new house. She beat the bad guy. She’s earned a break. Right? Unfortunately for Melaina, people are still getting possessed by nightmare spirits; the police are investigating her past; and the bad guy’s brother, the Morpheus himself, is coming to town to demand answers. When a deranged ex-nurse checks himself out of hospital on the same day her cousin runs away from home, Melaina is dragged into a fight not just for her life but for her soul.
Buy Kindle Version
Buy Paperback Version
Scroll to top