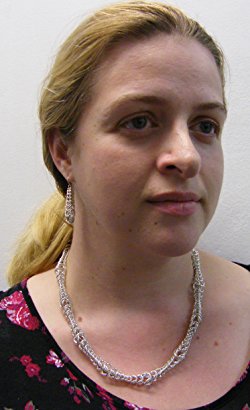 I've been writing since I was 5 years old. I've always had to set it aside and try to concentrate on so-called 'real life' though. I've had a number of interesting careers - engineer, real estate sales agent, owner of an electrical goods store, silversmith - but finally the time has come for me to return to my first love. Writing.
I've always loved the works of Jane Austen, so perhaps it's fitting that my first published work should be a variation on the much beloved Pride And Prejudice. 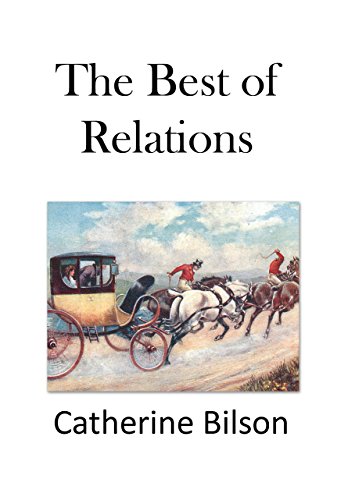 The Best Of Relations: A Pride And Prejudice Variation

What if... Aunt Gardiner, who after all hailed from Lambton, was well acquainted with the Darcy family, and knew of Wickham's misdemeanours? How would the story have been different? This tale begins with an exchange of letters between Elizabeth Bennet and her favourite aunt, discussing the happenings in Hertfordshire as the Bennet family become acquainted with their new neighbours, the Bingleys and their house guest Mr Darcy.
Buy Kindle Version
Buy Paperback Version 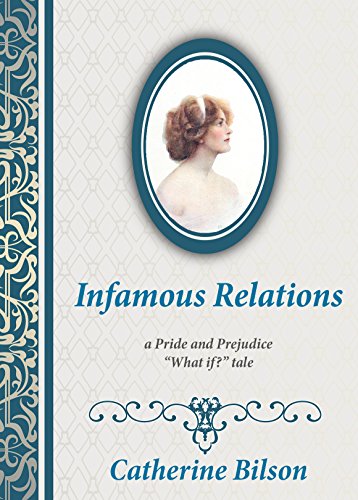 Infamous Relations: A Pride And Prejudice "What If?" Tale

A Pride And Prejudice What If...? story. What if... Mr Collins had been even more despicable than in Jane Austen's original tale? Would such an infamous relation destroy Elizabeth and Darcy's chance of happiness forever, or would his actions set in motion an entirely different sequence of events?
Buy Kindle Version
Buy Paperback Version 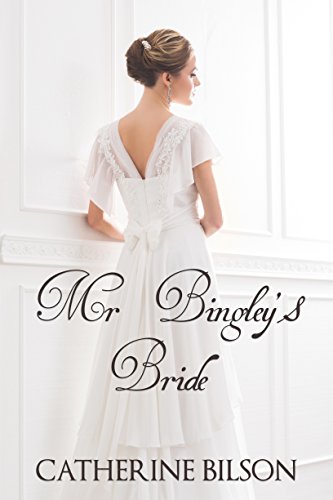 I’ve always liked Jane Bennet. She bore her misery with fortitude and grace, she spoke no ill of anyone, even those who most certainly did her wrong. She’s always been seen as the quiet, boring one, and in my opinion sadly neglected by English teachers and victimised at the pen of fanfic writers. But she was no fool, and I’d like to think that Charles Bingley discovered he’d married a woman with hidden depths. This story explores how Mrs Jane Bingley’s marriage might have begun. It contains material of an adult nature and is not suitable for readers under 18 years of age.
Buy Kindle Version
Buy Paperback Version
Scroll to top