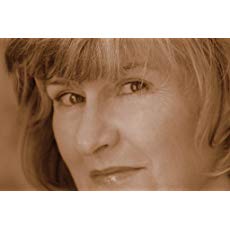 Catherine McCallum has lived in Johannesburg, South Africa since the late sixties. A child of global travelers (India, Burma, Gibraltar, England, Canada, Zimbabwe), she had stayed firmly put in the city of her choice. A fascination for family memories has led to two fictional books about interpretations of the past, either flawed or the glorious re-telling of tales. Her books also capture the South Africa of today - the clash of the presumption of the young and the experiences of the old. After a career in Australia and Europe as a graphic designer and art director, I now work as a writer from my home on the east coast of Tasmania. 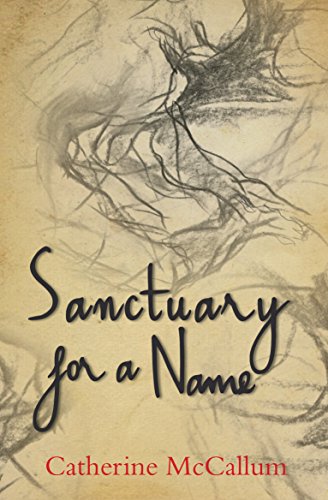 Sanctuary for a Name

When the works of a long dead South African artist start to resurface, Jane Cartwright immediately takes an interest. After all, art is Jane’s passion. Art and detail. What she cannot know is that by involving herself in the story of these “lost” artworks she has already unwittingly begun a journey that will test her relationships to the limit and shatter her ordinary life. Haunted by a single artistic detail in one of the paintings, Jane begins to investigate the history behind it, but it isn’t long before she runs into individuals intent on using myths from the past to throw her off the scent. But what is it they are so keen to hide? What is it that still holds power over them almost a hundred years after the end of the First World War? It is up to Jane to do the right thing, to solve the mystery that hangs over the artworks and bring the reputation of a lost South African home.
Buy Kindle Version
Scroll to top