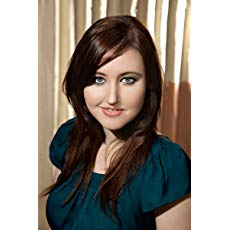 Charlotte has been writing novels since she was fourteen. She spends most of her time imagining far distant lands full of intrigue and danger. Her first series 'The Strangers of Paragor' is an epic fantasy adventure for kids, and was published when she was seventeen. She has since gone on to write two new series for adults - 'The Chronicles of Kaya' and 'The Cure'. Both are full of sweeping romance, kick-ass heroes and dystopian struggles. She has a masters degree in screenwriting from the Australian Film Television and Radio School, and won the Australian Writer's Guild Award for Best Unproduced Screenplay in 2013. 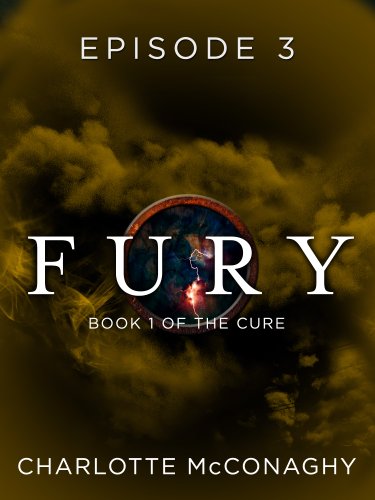 Fury: Episode 3 (Book One of The Cure)

I also have no idea how long it will be until Josi changes. But the reality hits as the sound of the raging guns go quiet and everything within this room goes still. We're locked inside a room with a ticking time bomb. She is worse than everything we just escaped. The night of the blood moon is upon her. Josi must face the coldness inside—the bloodthirsty darkness that kills with tremendous strength and no thought. Luke has one last chance to save her from certain death. But guilt is a heavy weight on his soul, and if he is ever to find redemption—and love—then the truth of his identity must come out. Will Josi ever be able to forgive his lies? Will she find the strength to fight the darkness inside? And will she survive long enough to do the impossible—join the Resistance, and destroy the Cure once and for all? In the final episode of Fury questions are answered, battles won and lost, and love put through the greatest of all tests. This is a novella-length episode of Fury. The collected edition will be made available simultaneously with Episode 3. For more information visit momentumbooks.com.au/books/fury-book-one-of-the-cure-omnibus-edition/.
Buy Kindle Version Fury: Episode 2 (Book One of The Cure)

The sharp, tangy scent of rusted steel is in my nose. Bales of hay are bright yellow, like spun gold, shimmering in the light of the fire. There's more yellow—long tendrils of hair that belong to a child. I can smell her, can smell her fear. It makes me hungry. It's not rusted steel I smell after all—it's blood. Scared of her growing feelings for Luke, Josi strikes out on her own, determined never to get close to another living soul. A desperate fear is kindling inside her—a fear of the intimacy Luke craves, and a fear of her own terrible past and the trail of murders she has left in her wake. Despite the danger, Luke is drawn to Josi, and is determined to discover the truth about her fury despite the risks. Luke knows that Josi will be hunted by the Bloods—the secret police who slaughter anyone who hasn't been cured. Is Josi's fury enough to keep her alive? And will the deadly secret Luke is keeping from her be discovered? It is a secret he has fought to protect—lied to protect. A secret that could destroy them both if discovered ... This is a novella-length episode of Fury. It will conclude with Episode 3 on 25 March. For more information visit momentumbooks.com.au/books/fury-episode-3/.
Buy Kindle Version 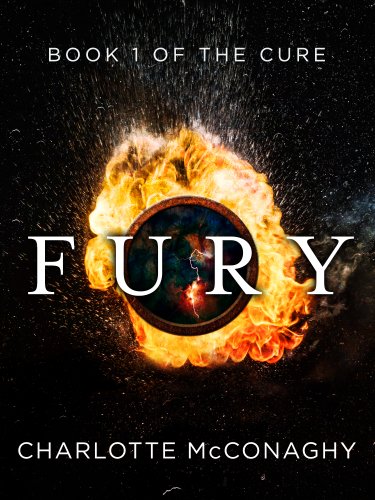 Fury: Book One of The Cure (Omnibus Edition)

Perfect for fans of Divergent, this series is about a civilization where negative emotions have been erased, creating a world of mindless drones where only those with fury can survive. Eighteen-year-old Josephine Luquet wakes up naked and covered in blood on the same day every year—when the blood moon is full. Josi has not responded to the Cure—an immunization against anger mandated by the government—and believes herself to be a threat to others. Then she meets Luke. Luke has had the Cure but seems different from the other "drones"—and he's dead set on helping Josi discover the truth about herself before the next blood moon. But time is running out. Is Luke willing to risk his life to be near her? Does he truly understand what violence she is capable of? Raw and full of passion, Fury is a story of love in a dystopian world, and how much we are willing to forgive in the struggle to remember our humanity.
Buy Kindle Version
Buy Paperback Version 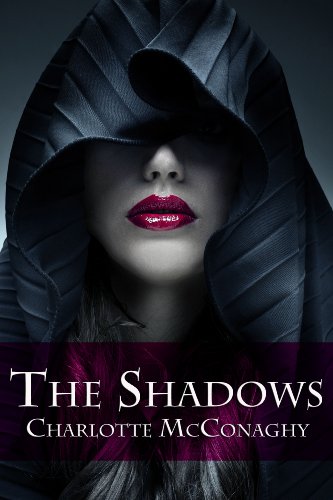 He put his hands on her hips and gently forced her forward, up onto the side of the railing. “Don’t.” “Come on,” he murmured into her ear, his breath hot against her skin. “Let’s just do it. Let’s jump.” “I can’t.” She closed her eyes, breathing in the feel of him, the way his body felt against hers. She could feel the heat from his chest through their clothes. “Do it with me,” he implored, his voice deep and rough and scratchy, just as she remembered it from home. “It’s easy.” “Stop it, Felix,” she whispered. “I won’t let you go,” he promised, and then he pulled her off the jetty and down into the water. Felix and Leila are Children of the Waves. Born and raised on the stormy coast, they are tied irrevocably to the sea, just as they are tied to each other. But tragedy tears them apart, changing both their lives forever. Leila’s fame follows her at every turn, while Felix becomes nothing more than a ghost, deadly and invisible. In a corrupt and violent world they are each recruited for their skill and courage by the elusive leader of the rebels, a man haunted by his own destructive past, forcing Leila and Felix to face their fears – and each other. Together, they will do whatever it takes to fight for freedom. They will become anything – even Shadows. By the author of the popular series ‘The Strangers of Paragor’, The Shadows is a romantic adventure novel about the bonds of first love.
Buy Kindle Version
Buy Paperback Version 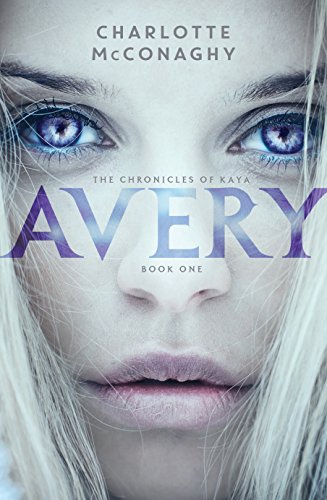 Avery (The Chronicles of Kaya)

'Prepare to have your heart and soul and imagination invaded.' Isobelle Carmody 'Beautifully written and grippingly told.' Sophie Masson The people of Kaya die in pairs. When one lover dies, the other does too. So it has been for thousands of years - until Ava. For although her bondmate, Avery, has been murdered and Ava's soul has been torn in two, she is the only one who has ever been strong enough to cling to life. Vowing revenge upon the barbarian queen of Pirenti, Ava's plan is interrupted when she is captured by the deadly prince of her enemies. Prince Ambrose has been brought up to kill and hate. But when he takes charge of a strangely captivating Kayan prisoner and is forced to survive with her on a dangerous island, he must reconsider all he holds true . . . In a violent country like Pirenti, where emotion is scorned as a weakness, can he find the strength to fight for the person he loves . . . even when she's his vengeful enemy?
Buy Kindle Version
Buy Paperback Version
Scroll to top