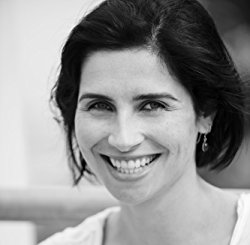 Charlotte Nash was born in historic Lincoln, England and grew up in the sunny Redland Shire of Brisbane. Obsessed with horses and riding, she began stealing her mother's Jilly Cooper novels at the age of thirteen, and has been enthusiastic for romance ever since. Always a little unconventional, she took a meandering path to writing through careers in engineering and medicine, including stints building rockets and as an industrial accident investigator. Now she writes romantic stories, and moonlights as a creative writing PhD student, studying how narratives engage the brain. She lives in a cosy Brisbane cottage with her husband and son, and a small flock of lovable chooks. 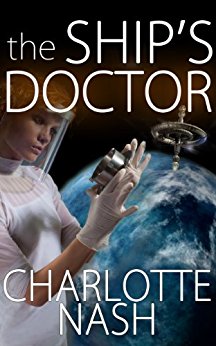 A sci-fi adventure novelette of space medicine, mercenaries and machines. The ship's doctors are a new class of professional, medicos with implanted intuition for the organic mega-spacestations of the future. It's an ability that comes with consequences: for this Doctor, a compulsion to which she is a virtual slave. Still, this should have been an easy job: just a trip to the furthest-flung blue-class station for a basic malfunction. But instead, the Doctor finds situation critical: a dead colleague, an infected core and Riley, a grafted flight engineer who knows something about her past. The station is quarantined, but in the midst of the drama, a mercenary band the Doctor has unwittingly assisted stages a coup, which threatens to spread the infection across the verse. The Doctor and Riley must stop the contagion, but to do it, the Doctor crosses a boundary that might be the end for her. Will she make it out? Or will she sacrifice all for the station?
Buy Kindle Version 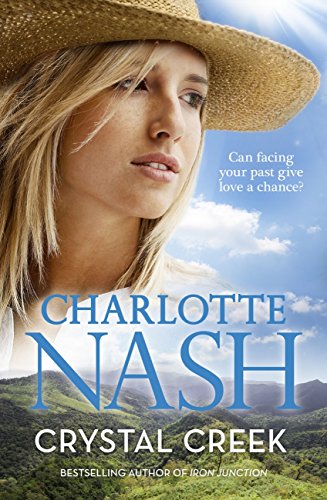 Fans of Fleur McDonald and Rachael Johns will love this romantic story of an aspiring doctor finding new love in tropical north Queensland, by the author of IRON JUNCTION, Charlotte Nash Medical student Christina Price has worked hard to rise above an upbringing filled with neglect and the assumption that she would never amount to anything. She promised herself she was never going back to Townsville. But when a twist of fate lands her in a Townsville army base clinic, she must confront past hurts if she wants to succeed and, just maybe, find love. Captain Aiden Bell is used to the hard life of an army officer. But his career has taken an emotional toll that he hasn't dealt with until meeting Christina stirs memories, desire - and hope.
Buy Kindle Version
Buy Paperback Version 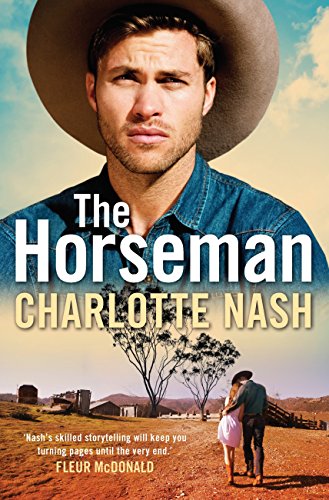 Craig Munroe is the kind of man legends are written about. Escape to the high country in this passionate love story of a young doctor and a legendary horseman whose lives become inextricably linked, by the bestselling author of RYDERS RIDGE, Charlotte Nash It's been eleven years since Dr Peta Woodward, born into a horse-breeding dynasty, fled the family stud in the wake of a deadly tragedy that split her family apart. Carrying wounds that have never truly healed, Peta has focused on helping others. But when an injury during a solo trip through the Australian high country leaves her stranded, the man who comes to her rescue is Craig Munroe, a born and bred high-country horseman, and the kind of man legends are written about. Stuck in the tiny town of Yarraman Falls while she recovers, Peta is surrounded by prying eyes and heartbreaking reminders of all she has lost. But while she resolves to leave as soon as she can, fate has other ideas . . .
Buy Kindle Version
Buy Paperback Version 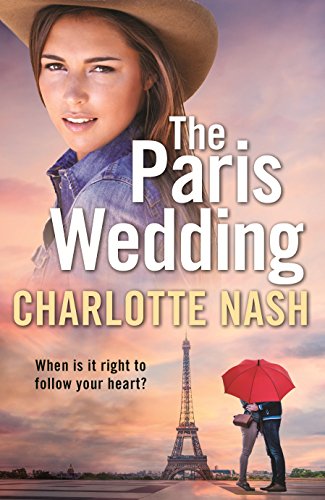 When is it right to follow your heart? From the plains of rural Australia to Paris, the City of Love, lose yourself in this touching and romantic story by the bestselling author of THE HORSEMAN Ten years ago, Rachael West chose not to move to Sydney with high-school sweetheart Matthew. Instead she stayed on the family wheat farm, caring for her seriously ill mother and letting go of her dreams. Now, Matthew is marrying someone else. And Rachael is invited to the wedding, a lavish affair in Paris, courtesy of the flamboyant family of Matthew's fiancée - a once-in-a-lifetime celebration at someone else's expense in Europe's most romantic city. She is utterly unprepared for what the week brings. Friendships will be upended, secrets will be revealed - and on the eve of the wedding, Rachael is faced with an impossible dilemma: should she give up on the promise of love, or destroy another woman's life for a chance at happiness?
Buy Kindle Version
Scroll to top