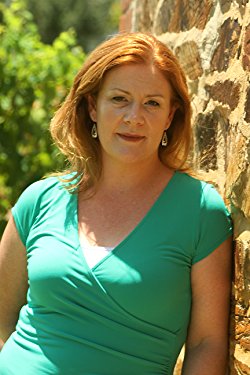 Cheryl Adnams lives in Adelaide, South Australia. After discovering a love of writing in high school, she went on to complete courses in screenplay writing and a Diploma of Freelance Travel Writing and Photography.
Having travelled extensively, Cheryl lived and worked in the United States, Canada and then for a tour company in Switzerland and Austria. Back home in South Australia now, she has a deep love and pride for the Fleurieu Peninsula and Adelaide Hills regions - particularly the beauty of the beaches and wine region of McLaren Vale.
When she's not writing, Cheryl is avidly reading as many books as she can fit in around her busy full-time job as a training facilitator. 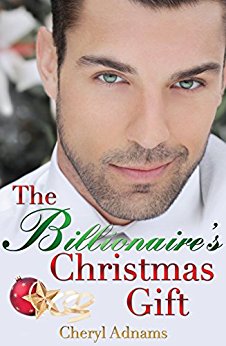 A deliciously indulgent Christmas novella - take one broken-hearted billionaire, and a woman who wants to save the world, mix in some holiday romance, and you might just get a Christmas miracle. Edward Moore is a handsome CEO billionaire. And he has a secret. For the past five years he's gone to extreme lengths to repay those who helped him through the biggest tragedy of his life. The festive season usually brings nothing but pain for Edward - only this year, something's different . . . Casey Callan knows what a hard time Christmas can be for some people. By volunteering at the Hope Centre over the holiday season she has the chance to make a small difference, even if that means donning flashing Santa Claus earrings and dancing to Christmas carols. The last thing she's thinking about is finding love . . . When a mysterious new client arrives at the drop in centre, Casey sees that there is something different and intriguing about the gorgeous, unexpected stranger. But will the deception of Edward's undercover mission bring them together or tear them apart?
Buy Kindle Version 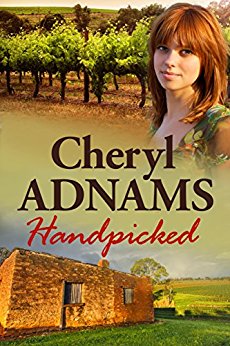 He who falls last, falls twice as hard. Has the last bachelor of Muller’s Field finally met his match? Andrew Muller has always enjoyed the single life. But now that his older brothers have found the loves of their lives, he’s beginning to see that being a one-woman man might have some benefits after all. But has he missed his chance? Taryn McArthur loves her independent life of travel and working on the harvest trail. Some of her most treasured memories are the years spent at Muller’s Field vineyard with her father. At eleven years of age, her young heart fluttered when Andrew stole her first kiss from her. On her return to Muller’s Field to help with handpicking the grapes, she is thrilled to discover that Andrew has grown into a very attractive man. Andrew is immediately entranced by her beauty and adventurous nature and while she is receptive to his advances, they both know that their romance can only be a short-term thing. When Taryn’s secret life catches up with her Andrew must make a decision that will alter his easygoing life forever. The smallest things in life can often make the biggest difference.
Buy Kindle Version 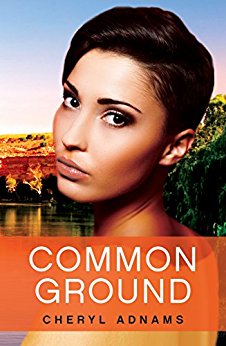 Only love can begin to heal the deepest of battle scars. Rachel Raymond has always loved her job - she's a strong, independent foreign correspondent and has built up an illustrious career chasing stories across the world. But her life suddenly changes for ever when at the end of a tour based in war-torn Afghanistan, the vehicle she and her team are travelling in hits a roadside bomb. Liliana Howell is over the moon when her long lost best friend returns unexpectedly the week before Lily's wedding in the South Australia Riverland. But it doesn't take her long to realise that something is different about Rachel, even though her old friend refuses to talk about why she's finally come home. Fireman Tate Cassidy has also made the trip to the Riverlands for the wedding and finds himself instantly drawn to the mysterious journalist. Tate has his own demons to fight, but when he finds himself falling for this woman who's seen too much, can he use their common ground to help her through her darkest time? And will Rachel let him close enough to show her that love can heal all wounds?
Buy Kindle Version 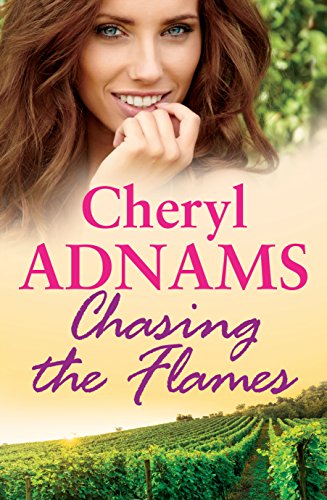 Sometimes the hottest fire burns with an old flame. Trisha Carne has loved Brian Muller, of Muller's Field vineyard, for as long as she can remember but the moment has never been right. Then an unexpected kiss on New Year's Eve has Brian looking at her in a new way. Has she finally caught his attention? Brian's been doing it tough since his wife left him, and has retreated into the safety of bachelorhood. So he's surprised to find this new fling with an old flame is starting to bring him back to life. Until his ex-wife turns up in McLaren Vale and he's thrown into a state of confusion. Will Brian and Trisha let their pasts keep them from finding true happiness? Or will they have the courage to chase the flames that still smoulder between them?
Buy Kindle Version 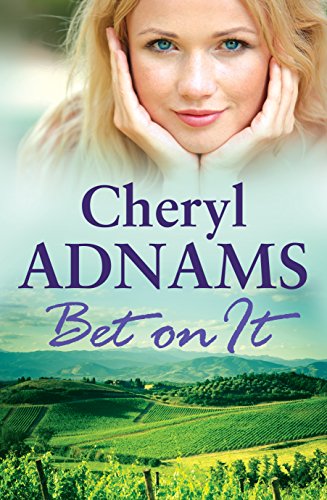 Bet On it (Random Romance)

A sizzling rural romance set in the McLaren Vale, with a girl who's ready for a change and the three brothers who are determined to win her over. Gabrielle didn't believe men like this existed in real life - the three Muller brothers are ridiculously good-looking, and they're officially her new bosses. She's in need of a change of scenery, and the Muller's winery might just be the right place. Seth Muller isn't sure it's a good idea to bet on who can seduce Gabby first, but the new girl working at the winery is too gorgeous to give up to his brothers without a fight. But what happens if he starts to fall for her? Will he lose everything if she finds out what he's done?
Buy Kindle Version
Scroll to top