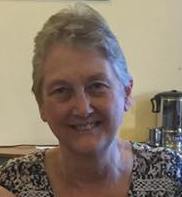 I am a multi award-winning Australian author who spent thirteen years contracted by traditional publishers. At the beginning of 2017, I decided it was time to self-publish.
This has allowed me to step out of my comfort zone, and to write books I want to write, and believe my readers would like to read.
I write mostly romantic suspense, but have plans to expand into other genres as well.
I’ve taught writing for many years, and have written several non-fiction books about writing. I’ve worked as an editor for publishers, coached writers one-on-one, and have appeared at writer's conferences in Australia and New Zealand.
I have been married to my own real-life hero for 42 years. We have two grown children, and six grandchildren.
Our household would not be complete without our wonderful pets, which includes two elderly cats and our beautiful dog Bindy, who loves long, leisurely walks. We are also fostering a puppy, who will ultimately go to an Autism school.
My hobbies are tenpin bowling and papercrafts, and surprisingly, going to the gym. 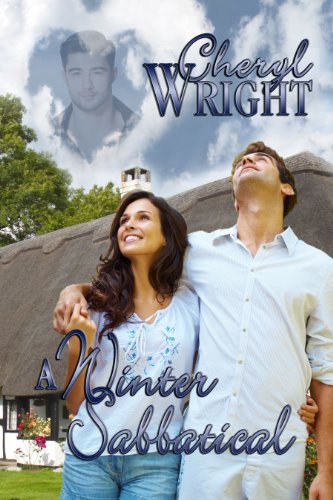 Marissa Temple, unable to come to terms with the death of her fiancé, needs time alone. Close friend Daniel offers the use of his quaint country cottage while he is overseas on a long term assignment. But Daniel forgot to mention his best mate, Travis Johnston. Marissa finds herself strangely attracted to Travis, but is torn between two loves; the one in the here and now, and the one in the hereafter.
Buy Kindle Version
Buy Paperback Version 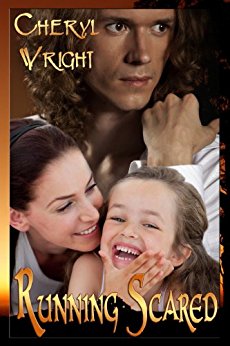 Emma Larkin is running for her life – nowhere is safe. Stalked by her husband's killers, and desperate to protect her young daughter, Emma must find what the killers are looking for before she becomes their next victim. When undercover cop, Gary Bedford, planned a relaxing break, he hadn’t counted on bumping into Emma. Now he can't resist the temptation to discover all her secrets. But should Emma trust her life and heart to Gary Bedford? Can they solve the mystery surrounding her husband’s death – and uncover his deadly secret?
Buy Kindle Version
Buy Paperback Version 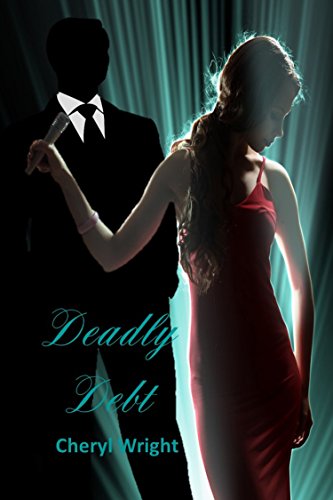 Felicity Brown is being watched. Every second of every day. But she doesn’t have a clue. Doesn’t know her stalker is watching her every move. He’s listening to every word. He is obsessed to the point of breaking into her apartment – even when she’s there.
Buy Kindle Version
Buy Paperback Version 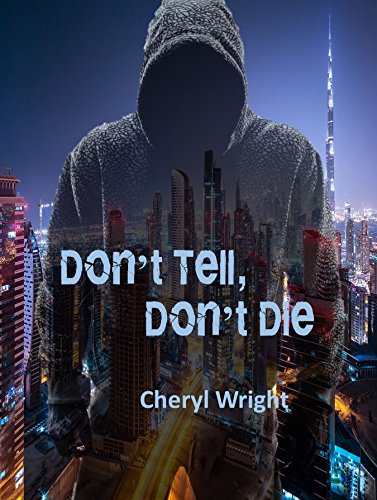 Mild-mannered kindergarten teacher Kareena Ellis witnesses a murder. Stalked by the murderer who is intent on killing her, Kareena must flee. Personal trainer Mason Bradshaw is in the wrong place at the wrong time. Can Mason protect the timid young woman who has stumbled into his protection?
Buy Kindle Version
Buy Paperback Version 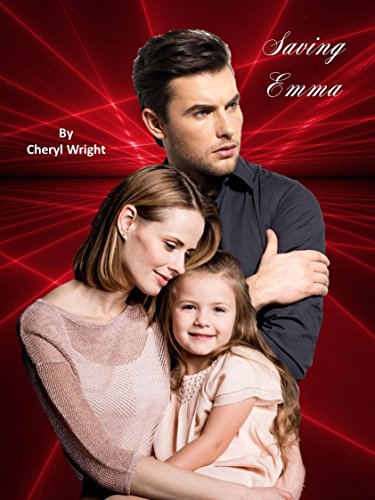 Emma Larkin and her four-year-old daughter Sally, are running for their lives. Since her husband’s murder, nowhere is safe. Moving from town to town has proved fruitless. Someone is still out there, watching their every move. Emma must find what the killers are looking for before she and young Sally become their next victims.
Buy Kindle Version
Buy Paperback Version 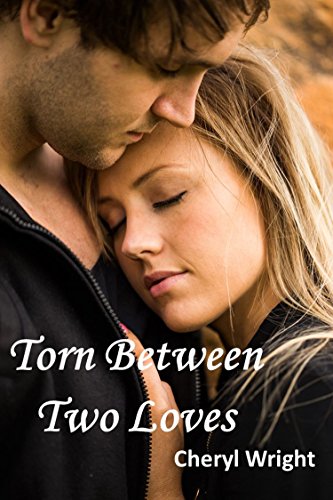 *Contemporary Romance Novella - one mild love scene included* Devastated by the death of her fiancée in a horrific accident, Marissa Temple needs time alone. House sitting for her friend in a quaint little town is the answer to her prayers for solitude. She vows never to fall in love again, but her handsome, persistent neighbour, Travis Johnson, has other ideas. As the weeks pass, Marissa becomes torn between two loves; the one in the here and now, and the one in the hereafter.
Buy Kindle Version
Buy Paperback Version
Scroll to top