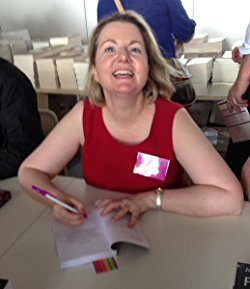 Hello! I'm Cheryse Durrant, author of the YA/NA urban fantasy Heart Hunters series, published by Clan Destine Press. I grew up on a farm in central Australia and wrote my first story on my aunt's bedroom wall when I was about five, but it didn't attract the literary acclaim that it deserved. I worked as an journalist for 15 years before trading my soul for fiction and now spend my days fighting my cat Scamp for the laptop. The Blood She Betrayed is the first novel in my Heart Hunters series and is described by Vampire Diaries creator LJ Smith as "ingenious and unique". 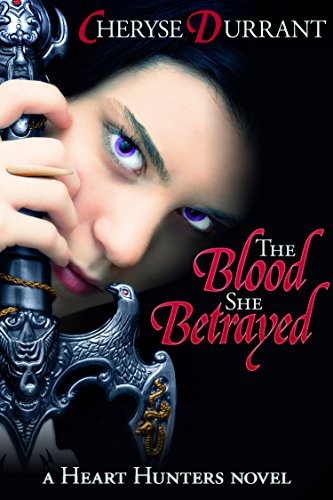 The Blood She Betrayed (The Heart Hunters Book 1)

Thrust into the technology-driven Earthlands, Shahkara must find the ancient Elnara death lantern - the only thing that can save her homeworld from the heart-devouring Taloners. She enlists the help of geeky billionaire Max McCalden, but soon finds that, as a half-Taloner herself, her blood demands what she knows she can't have - a human heart. Shahkara longs for love, but as deadly enemies attack at every turn, will her lust for Max destroy them both? Or will she find the strength to free both worlds from a threat more horrific than the demons that share her blood?
Buy Kindle Version
Scroll to top