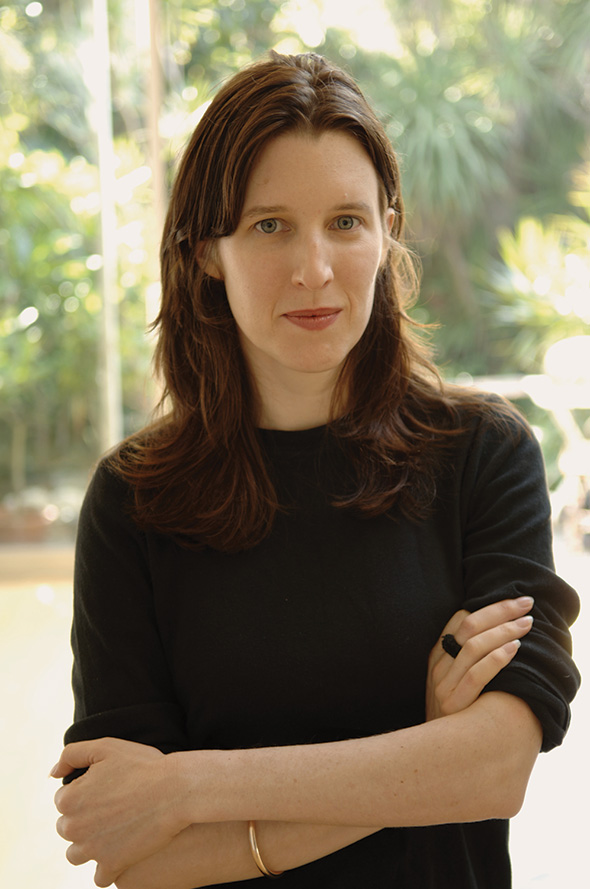 Chloe Hooper is an Australian author. Her first novel, A Child’s Book of True Crime (2002), was short-listed for the Orange Prize for Literature and was a New York Times Notable Book. In 2005, she turned to reportage and the next year won a Walkley Award for her writing on the death in custody of Cameron Doomadgee on Palm Island, an Aboriginal community off the north-east coast of Australia. The Tall Man: Death and Life on Palm Island (2008) is a non-fiction account of the 2004 Palm Island death in custody case. 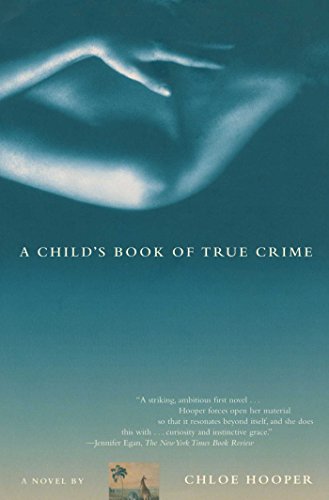 A Child's Book of True Crime: A Novel

With the dark suspense of Donna Tartt’s The Secret History and the frank and shocking eroticism of Josephine Hart, this debut novel tells the story of a young teacher’s illicit affair and obsession with a historical murder. Tasmanian schoolteacher Kate Byrne is having an affair with the father of her most gifted fourth grader, Lucien. Her lover’s wife has just published Murder at Black Swan Point, a true-crime story about the brutal slaying of a young adulteress in a nearby town. Kate herself has become so obsessed with the murder and so convinced that the published account has it all wrong that she sets about writing her own version—this one for children, narrated by Australian animals. Though Lucien’s father brings Kate to life sexually in encounters of escalating eroticism, he cannot dull her obsession. Fixated on the crime of passion, Kate is becoming less and less aware of the present and of how her behavior may align her fate with that of the dead girl. Chloe Hooper chillingly captures this young woman’s unraveling in an intense, witty, superbly crafted novel.
Buy Kindle Version
Buy Paperback Version
Buy Hardback Version
Scroll to top