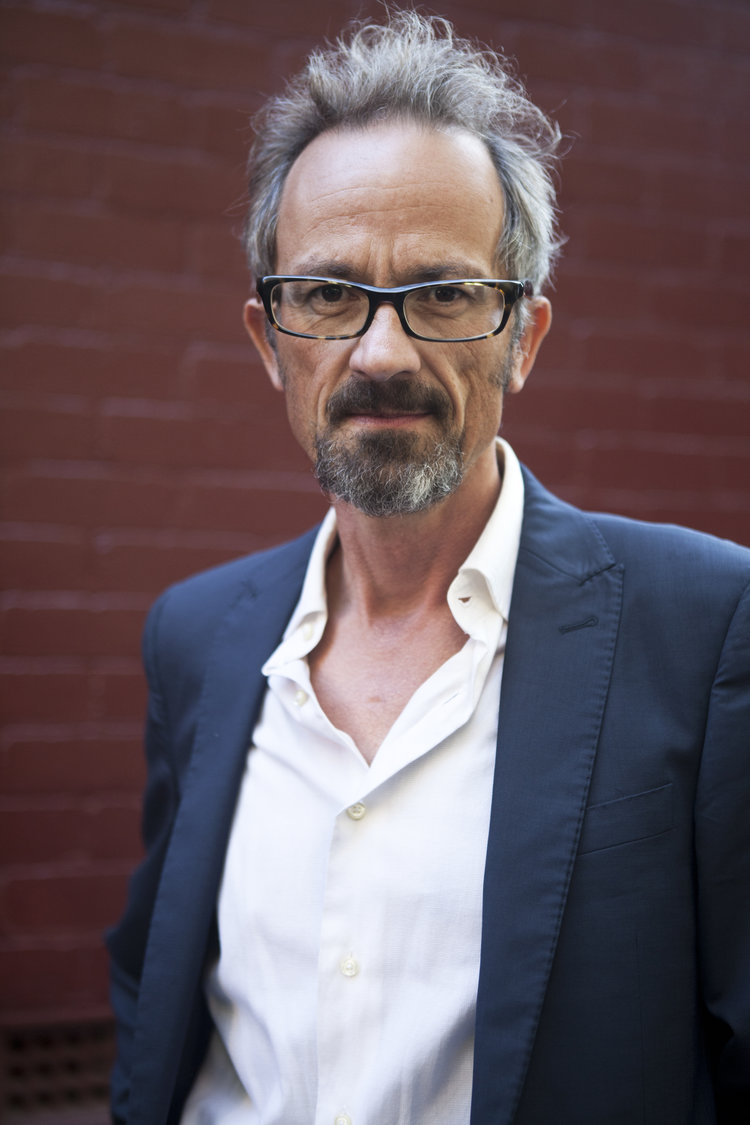 I am the author of several novels, Cairo, Bereft and The Low Road, as well as numerous short stories and occasional reviews and essays.

The Low Road won the Ned Kelly Award. Bereft won the Indie Award for Best Fiction, the ABIA Award for Fiction and was shortlisted for the Miles Franklin Award, The Gold Dagger Award for International Crime Fiction, The Age Book of The Year and the ALS Gold Medal for Literature.

My short fiction has been published in many literary journals such as Granta, Meanjin and Griffith Review and has won or been shortlisted for numerous prizes, including the International BBC Short Story Prize and The Josephine Ulrick Literature Prize. Check Publications page for full details.

In addition I have written occasional book reviews for publications such as The Age, The Australian and The Monthly. 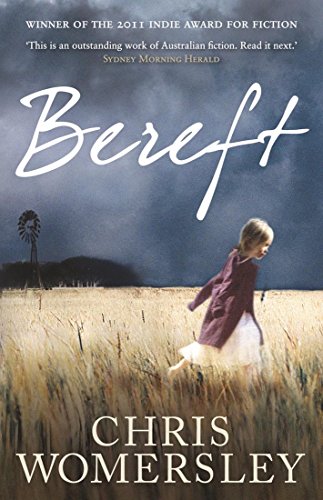 The year is 1919 and the Great War has ended. Sergeant Quinn Walker--with a damaged body and soul from his wartime experiences--decides to return home to the small and desolate town of Flint, Australia, to set right the past. Ten years earlier, he had fled following the horrific rape and murder of his beloved younger sister Sarah--a crime that everyone, including his family, believed Quinn committed. When he arrives on the outskirts of Flint, Quinn learns the town has not escaped the deadly flu epidemic sweeping the globe. And though he is in danger of being hanged if his identity is discovered, Quinn feels compelled to convince his mother (dying of the flu) of his innocence. As he hides out, working up the courage to confront the tragedy that shattered his life, Quinn meets a mysterious orphan girl, Sadie Fox, whose powers verge on magical and who seems to know more about the evil that lives in Flint than any child should. In gorgeously spare, poetic language, Bereft tells a powerful story about love and loss in a world ravaged by war and disease.
Buy Paperback Version
Buy Hardback Version 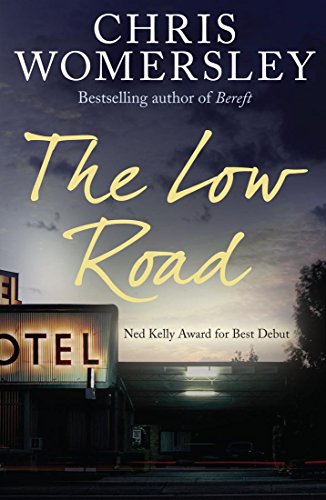 SHORTLISTED FOR THE 2006 VICTORIAN PREMIER'S AWARD FOR AN UNPUBLISHED MANUSCRIPT Lee, a petty criminal, wakes in a seedy motel with a bullet in his side and a suitcase of stolen money, his memory hazy as to how he got there. Soon he meets Wild, a doctor who is escaping his own disastrous life, and the two men set out for the safety of the countryside. As they flee the city, they develop an uneasy intimacy, inevitably revisiting their pasts even as they seek to evade them. Lee is haunted by a brief stint in jail; Wild is on the run from the legacy of medical malpractice. But Lee and Wild are not alone: they are pursued through the increasingly gothic landscape by the ageing gangster Josef, who must retrieve the stolen money and deal with Lee to ensure his own survival. Ultimately, all three men are forced to confront the parts of themselves they sought to outrun. Part noir thriller, part modern tale of alienation and despair, The Low Road seduces the reader into a story that unfolds and deepens hypnotically. A brilliant debut novel. PRAISE FOR CHRIS WOMERSLEY ‘Utterly gripping.’ The Age ‘The Low Road … is a satisfying journey. It comes as a welcome change from the undistinguished pseudo-autobiography lately emerging from some debut novels.’ Australian Book Review
Buy Kindle Version
Buy Paperback Version
Scroll to top