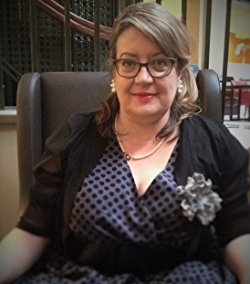 Christa A. Ludlow lives in Sydney, Australia. She studied history and law at University and has worked as a historical researcher, museum curator, and lawyer.

Christa was awarded an Emerging Writers Mentorship by the Australian Society of Authors while writing Taken at Night, and her mentor was acclaimed crime writer Garry Disher. She has an M.A. in writing from the University of Technology Sydney.

The second Beatrix Spencer and Fergus Blair mystery, The Dark Room will be released in 2017. 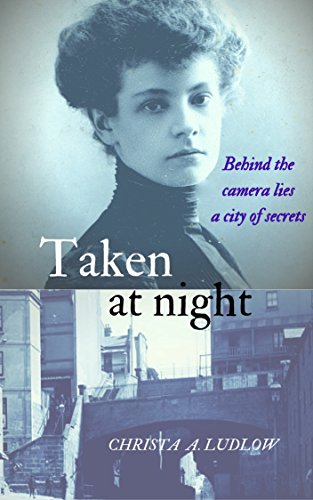 A society photographer and a police detective team up to solve a mystery that stretches from the city slums to the Town Hall... The year is 1900, and photographer Beatrix Spencer has just opened her studio to the public with high hopes for success. But it is a turbulent time to start a new business. A deadly outbreak of plague is threatening the city. When a notorious woman doctor disappears from a quarantined ship, Beatrix is drawn into the investigation led by Detective Fergus Blair, who has secrets of his own. Despite their very different backgrounds, Fergus and Beatrix find that their city's underworld is closer, and more dangerous, than either of them realized. And somewhere, another more sinister photographer is at work… “The historical aspects of this novel are absolutely fascinating… The pairing of Spencer and Blair fits well… they both deserve another outing.” Austcrimefiction.org review
Buy Kindle Version
Buy Paperback Version
Scroll to top