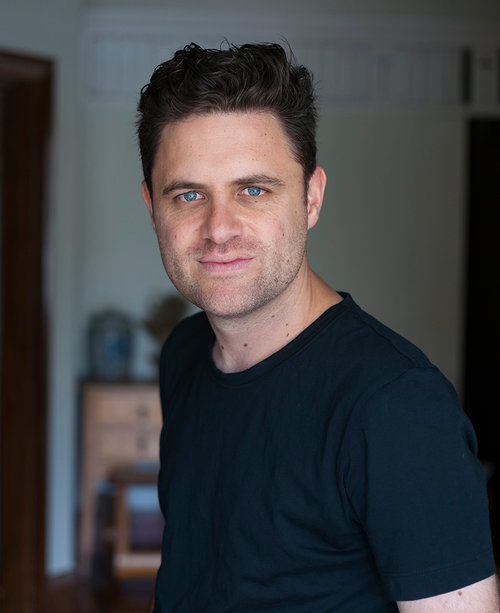 Christian White is an Australian author and screenwriter. His debut novel, The Nowhere Child, won the 2017 Wheeler Centre Victorian Premier’s Literary Award for Best Unpublished Manuscript, and will be published in June through Affirm Press and in multiple territories around the world in 2019.

He also co-created the television series Carnivores, currently in development with Matchbox Pictures and Heyday TV, and co-wrote Relic, a psychological horror feature film to be produced by Carver Films (The Snowtown Murders, Partisan). The film has received funding support through Screen Australia and Film Victoria, and will be directed by Natalie Erika James. He has written several short films that have screened at film festivals around the world, including Creswick, which won Best Short Form Script at the 2017 Australian Writers’ Guild AWGIE Awards.

Born and raised on the Mornington Peninsula, Christian had an eclectic range of ‘day jobs’ before he was able to write fulltime, including food-cart driver on a golf course and video editor for an adult film company. He now spends his days writing from home in Melbourne, where he lives with his wife, filmmaker Summer DeRoche, and their adopted greyhound, Issy. He has a passion for true crime podcasts, Stephen King and anything to do with Bigfoot. 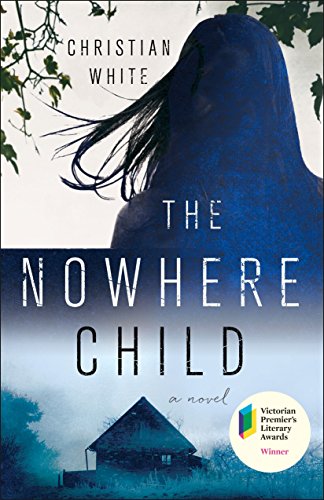 The Nowhere Child: A Novel

"The Nowhere Child is a well-written thriller that avoids the clichés of the genre. The characters are interesting and believable and the book kept me reading up to the satisfying conclusion." —Phillip Margolin, New York Times bestselling author of The Third Victim Winner of the Victorian Premier’s Literary Award, The Nowhere Child is screenwriter Christian White’s internationally bestselling debut thriller of psychological suspense about a woman uncovering devastating secrets about her family—and her very identity… Kimberly Leamy is a photography teacher in Melbourne, Australia. Twenty-six years earlier, Sammy Went, a two-year old girl vanished from her home in Manson, Kentucky. An American accountant who contacts Kim is convinced she was that child, kidnapped just after her birthday. She cannot believe the woman who raised her, a loving social worker who died of cancer four years ago, crossed international lines to steal a toddler. On April 3rd, 1990, Jack and Molly Went’s daughter Sammy disappeared from the inside their Kentucky home. Already estranged since the girl’s birth, the couple drifted further apart as time passed. Jack did his best to raise and protect his other daughter and son while Molly found solace in her faith. The Church of the Light Within, a Pentecostal fundamentalist group who handle poisonous snakes as part of their worship, provided that faith. Without Sammy, the Wents eventually fell apart. Now, with proof that she and Sammy are in fact the same person, Kim travels to America to reunite with a family she never knew she had. And to solve the mystery of her abduction—a mystery that will take her deep into the dark heart of religious fanaticism where she must fight for her life against those determined to save her soul…
Buy Kindle Version
Buy Hardback Version
Scroll to top