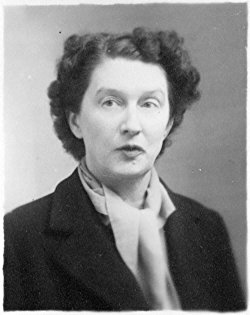 Christina Stead was born in 1902 in Sydney’s south. After graduating from high school in 1917, she attended Sydney Teachers’ College on a scholarship. She subsequently took a series of teaching and secretarial positions before traveling to London, aged twenty-six.
Stead’s first books, The Salzburg Tales and Seven Poor Men of Sydney, were published in 1934 to positive reviews in England and the United States. Her fourth work, The Man Who Loved Children, has been hailed as a ‘masterpiece’ by Jonathan Franzen, among others. In total, Stead wrote almost twenty novels and short-story collections. Stead resettled permanently in Australia in 1974 and was the first recipient of the Patrick White Award that year.
Christina Stead died in Sydney in 1983, aged eighty. She is widely considered to be one of the most influential Australian authors of the twentieth century. 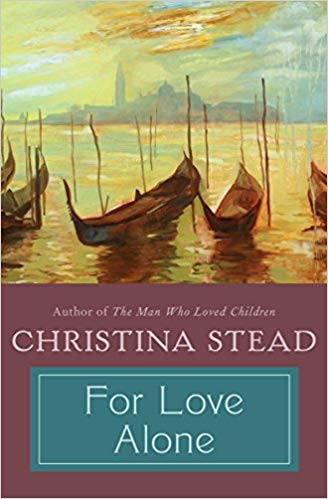 One woman’s obsession with love and fate leads her to unexpected truths about passion, sexuality, and power in 1930s London Driven by a belief in love above all else, Teresa Hawkins leaves her life in Australia and moves to London in search of her destiny. After years of emotional distance within her family, and despite her naïveté of the vagaries of heartache, Teresa dedicates her life to the commandment “thou shalt love.” Affection-starved and painfully vulnerable, she immediately focuses her affections on Jonathan Crow, her egotistical and indifferent Latin tutor. But it’s only through another man, an entirely unexpected influence on her life, that Teresa will gain a full consciousness of her own sexuality and identity as a woman. For Love Alone is a powerful novel written in an original voice—a feat of literary narrative by one of the twentieth century’s finest writers.
Buy Kindle Version
Buy Paperback Version
Buy Hardback Version 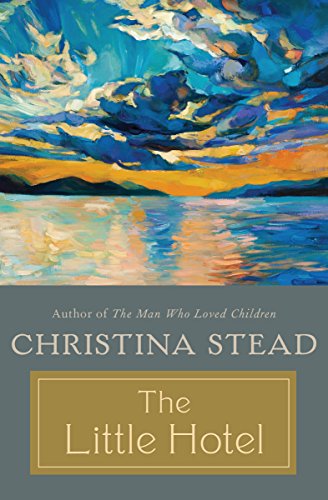 At the Hotel Swiss-Touring, both the guests and the staff get tangled in intrigues and veiled confessions “If you knew what happens in the hotel every day!” Madame Bonnard, the eccentric and inquisitive owner of the Hotel Swiss-Touring—a third-rate Swiss hotel—knows her guests’ many secrets, things they wouldn’t tell their friends, family, or lawyers. They come from all over Europe in the wake of World War II, seeking refuge from their countries or their own bruised hearts. Madame Bonnard reigns over “Mayor of B” from Belgium, two guests posing as cousins, a doctor’s wife who is certain her husband is trying to slowly poison her, and Clara, a power-hungry staff member. Based on Stead’s experiences living in European hotels, The Little Hotel is a captivating portrait of what happens when strangers—and their desires, lies, and fears—live in close quarters.
Buy Kindle Version
Buy Paperback Version
Buy Hardback Version 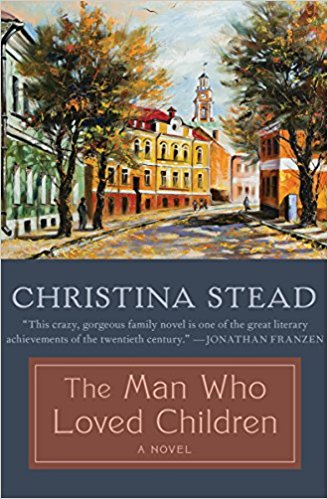 The Man Who Loved Children: A Novel

This crazy, gorgeous family novel is one of the great literary achievements of the twentieth century. I carry it in my head the way I carry childhood memories; the scenes are of such precise horror and comedy that I feel I didn’t read the book so much as live it.” —Jonathan Franzen, author of Freedom The Man Who Loved Children is a brutally honest examination of domestic life and family. Sam and Henny Pollit have too much—too much contempt for one another, too many children, too much strain under endless obligation. Flush with ego and a chilling domestic power, Sam torments his children, bending and manipulating their seemingly limitless love to his overbearing advantage, while Henny looks on desperately, all too aware of the madness at its root. A favorite novel of Jonathan Franzen and Randall Jarrell, among many others, The Man Who Loved Children stands as Christina Stead’s masterwork.
Buy Kindle Version
Buy Paperback Version
Buy Hardback Version
Scroll to top