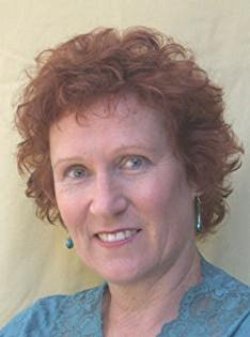 I wrote my first book when I was nine and sitting up a tree in my Nan's back garden. Which might explain my obsession with stories and gardens.
Nan encouraged my imagination. I'd knock on the door and say, Hello,lady, I'm an orphan and I don't have anywhere to go.'
'Come in,'Nan would say,'You can wear my granddaughter's clothes and eat her meal. She's not here right now.'
This went on for days. Until I got sick of it and decided to be a sailor or a fairy. I never wanted to be a horse - too many feet and too tall to fit in the house. Although after I read 'Anne of Green Gables' I did want to dye my hair, like Anne.
Since then I have written over 50 books, including SF, historical fiction, horror, humor, poetry and plays for readers aged 5 - 15 years.
Quite a few of these books have been shortlisted for prizes and even won some.
But none of these books were written up trees, but I do see trees out of my office window. And I still have my imagination. 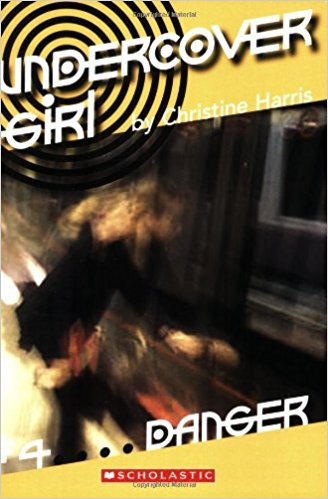 Jesse's new assignment is no game--it's dead serious. Jesse Sharpe, child prodigy and secret agent, must find a bomb in a crowded railway station...before the unthinkable happens. Time is running out. Thousands of people could die, and Jesse is the only one who can save them. But the situation is even more deadly than Jesse realizes...
Buy Paperback Version
Scroll to top