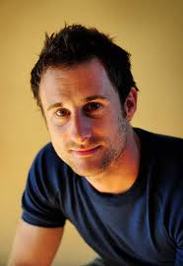 Craig Silvey is an Australian novelist and musician. Silvey grew up on an orchard at Dwellingup in the south-west of Western Australia. He currently lives in Fremantle.

His debut novel, Rhubarb, was published by Fremantle Arts Centre Press in 2004. In 2005 Silvey was named as one of The Sydney Morning Herald's Best Young Novelists. Rhubarb was selected as the inaugural book for the 'One Book' series of events at the 2005 Perth International Arts Festival, and was included in the Australian national ‘Books Alive’ campaign. In 2007 Silvey wrote The World According to Warren, a children's picture book starring the guide-dog from Rhubarb, illustrated by Sonia Martinez and published by Fremantle Arts Centre Press.

In early 2008, Silvey completed his second novel Jasper Jones with the aid of an Australia Council New Work Grant. Jasper Jones was published in 2009 by Allen & Unwin Australia. The film rights for the novel have been sold to Australian director Rebecca O’Brien.

Silvey says of his literary influences that "I've always been attracted to Southern Gothic fiction. There's something very warm and generous about those regional American writers like Twain and Lee and Capote, and it seemed to be a literary ilk that would lend itself well to the Australian condition."

Silvey is also the singer/songwriter for the indie/pop/rock band The Nancy Sikes! 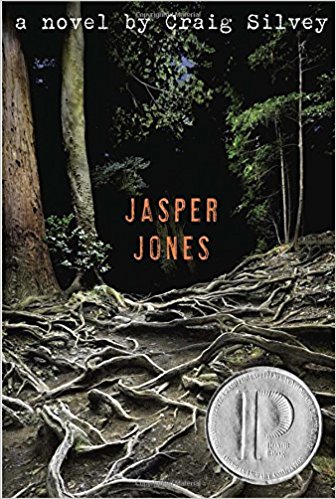 Charlie Bucktin, a bookish thirteen year old, is startled one summer night by an urgent knock on his bedroom window. His visitor is Jasper Jones, an outcast in their small mining town, and he has come to ask for Charlie's help. Terribly afraid but desperate to impress, Charlie follows him into the night. Jasper takes him to his secret glade, where Charlie witnesses Jasper's horrible discovery. With his secret like a brick in his belly, Charlie is pushed and pulled by a town closing in on itself in fear and suspicion. He locks horns with his tempestuous mother, falls nervously in love, and battles to keep a lid on his zealous best friend. In the simmering summer where everything changes, Charlie learns why the truth of things is so hard to know, and even harder to hold in his heart.
Buy Kindle Version
Buy Paperback Version
Scroll to top