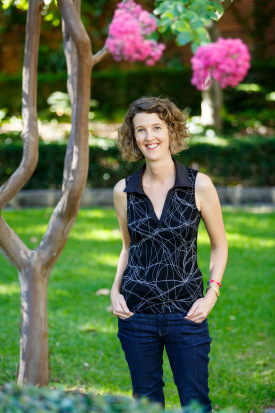 Cristy Burne grew up climbing trees, jumping drains, chasing cows and inventing stories. She has a passion for learning through doing and loves to inspire creativity, daring and resilience in her readers.

Cristy Burne is a past editor of CSIRO's Scientriffic magazine for kids, a regular contributor to Crinkling News and Double Helix mag for kids/teens, and has worked as a travelling performer in the Shell Questacon Science Circus.

Cristy has worked as a science writer at CERN in Switzerland, Fermilab in the US, Scitech in Perth and even a year in Japan at a biotech patent law firm. She has a Bachelor of Science in biotechnology, plus a Grad Dip in Science Communication, and a Masters in Professional Communication.

Her books are published in three languages. 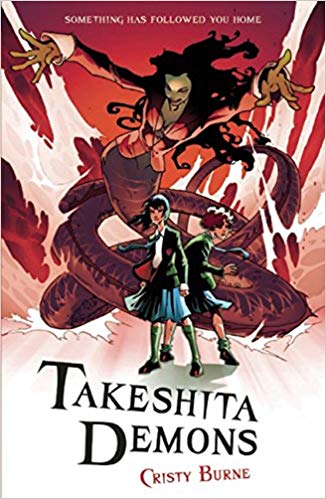 Miku Takeshita and her family have moved from Japan to live in the UK, but unfortunately the family's enemy demons have followed themâ?¿ Miku knows she's in trouble when her new supply teacher turns out to be a Nukekubi - a bloodthirsty demon who can turn into a flying head and whose favourite snack is children. That night, in a raging snowstorm, Miku's little brother Kazu is kidnapped by the demons, and then it's up to Miku and her friend Cait to get him back. The girls break into their snow-locked school, confronting the dragon-like Woman of the Wet, and outwitting the faceless Nopera-bo. At last they come face to face with the Nukekubi itself - but will they be in time to save Kazu? The winner of the first Frances Lincoln Diverse Voices Award, this is the first of a new trilogy, Takeshita Demons, with the second, Takeshita Demons: The Filth-Licker due to be published in 2011 and Takeshita Demons: Monster Matsuri in 2012. To read more about the Frances Lincoln Diverse Voices Award, click here
Buy Paperback Version
Buy Hardback Version
Scroll to top