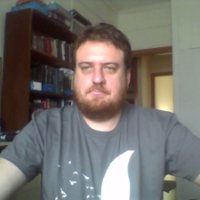 I’m a writer, an introvert, a nerd, and I have a disability. But I’m the life of the party in spite of that. I have writing ability. And I have something to prove. 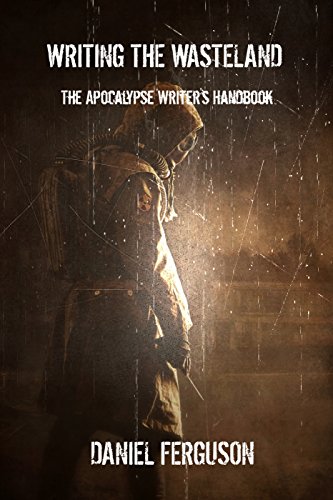 Post-apocalyptic fiction is a very popular genre. Films, TV, music, games both video and pen-and-paper, books, poems, and more have been written on the various ways that the world could end, and what happens after. But how do you write apocalypse stories? What is the difference between Apocalypse and Dystopia? What happens to the world when the lights go out? In this short e-guide you will find: •Definition of Apocalypse and Dystopia, and discussion of the differences between the two closely-linked genres •The Before-Times: a brief overview of the world, which you will be destroying one way or another •Types of Catastrophe (Nuclear Armageddon, Robot Uprising, Zombie Virus, Alien Invasion, Pandemic (non-zombie alternatives), Environmental Disaster, Supernatural and others •Destruction of Scenery (“Destruction Porn”) •Survivors and Scavengers •Apocalyptic Fashion Choices •Goods And Services •Violence •Travel •Plot Types •Rebuilding Civilisation •(Story) Endings •Reference List – books, films, TV, music, games, comics, etc – plus other useful links
Buy Kindle Version 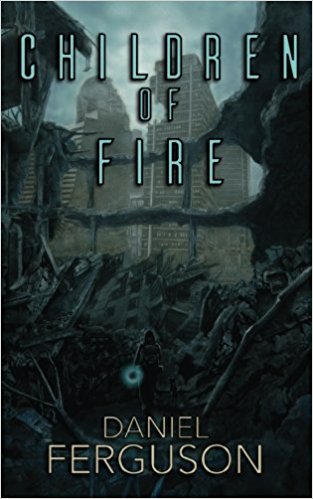 In 2017, Rifts opened over every major city and flooded them with mysterious energy. Those lucky enough to gain super powers went on to battle those who died and mutated into flesh-eating zombies. Four years later, the world is a more savage place. Jarred Seifner, a sarcastic mercenary with lightning powers and an assault rifle, leads Tesla Squad, a team of super-powered mercs. When he saves Rachel, a girl with a gift for sorcery – a power that killed her mother – she asks him and his group to escort her to a doctor to get rid of her gift. But some things can’t be so easily removed, and when you mix in psychotic goblins, vicious trolls and evil mages hellbent on world annihilation, you need the help of Tesla Squad.
Buy Paperback Version
Scroll to top