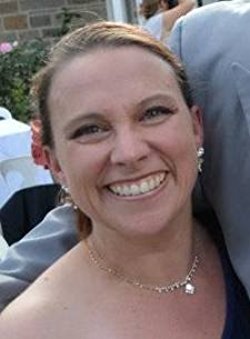 Danielle Belwater adores the concept of true love and truly believes everyone has their Prince Charming or Snow White out there somewhere, even if they have to fight demons, ghosts, and wizards to find it.
Danielle has been having a love affair with words since she was young and in primary school, writing some rather imaginative tales. This love has followed her into adulthood.
She lives in rural South Australia with her husband, young daughters and way too many animals to mention. She spends most of her time dreaming up characters, stories, ghostly tales, and watching Firefly re-runs. She also cooks the odd meal for her family to avoid them looking like skeletons at official author functions!
Danielle is passionate about reading and her interests include pretty much anything with words from rolling four volume epics to the daily newspaper. 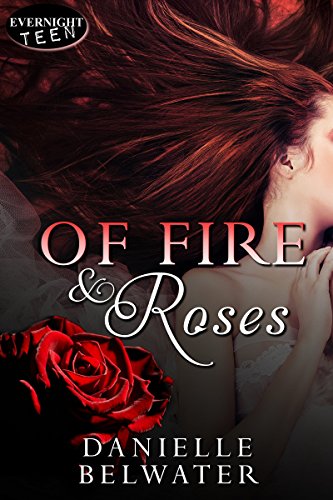 Nathaniel West’s mother is dead, his father a lost cause. Anger has become a way of life, until he meets and falls in love with Cora Ewell. Only Cora has a secret, one that could kill them both. An age old dark magic resurfaces and it becomes a race against time for Cora and Nate to find the long buried secrets to saving everyone they love and each other. After a near fatal accident leaves Nate in limbo, he must find a way to get through to Cora before time runs out and she is forced into life eternal with the evil wizard, Elias Stafford.
Buy Kindle Version
Buy Paperback Version 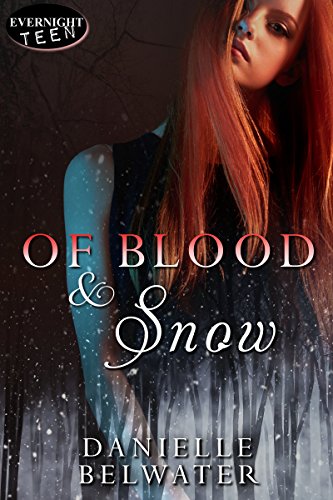 Blood is thicker than water, or so the story goes… As fast as Cora can run, there is no escaping the blood that ties her to an ancient, evil past. Amongst the bitter cold and driving snow, Nate must find a way to protect the love of his life, before the darkness falls and Cora is lost to him forever.
Buy Kindle Version
Buy Paperback Version
Scroll to top