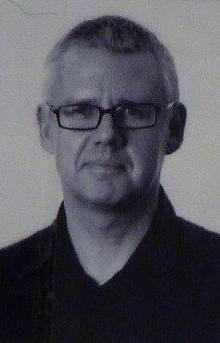 Darren Williams is best known for his novel Swimming in Silk which won the prestigious Australian/Vogel Literary Award in 1994. The book has also received much critical acclaim. Speaking about the award some time later, Williams claimed that winning it had increased the pressure on him to write a second book that would be as good, if not better, than the first. He is quoted as saying: "The Vogel begins careers. That's why it's important. It doesn't make it easier to write the second novel." His second novel, Angel Rock, was published in 2002. 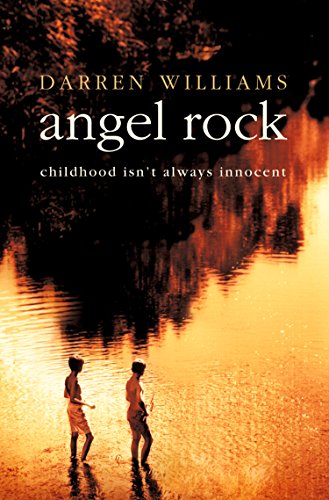 A beautiful, haunting, engrossing, terrifying, enchanting novel destined to win prizes and storm the bestseller lists. To read this book is a total immersion experience. Since it was first acquired in a hot auction, Darren Williams’ novel has attracted comparisons – Picnic at Hanging Rock, To Kill a Mockingbird, Stand By Me, to name but a few (and no coincidence that all three have been made into major movies, because Angel Rock is a feast for all the senses) – but it is also a completely unique and original novel. The setting is Australia, 1969. Two half-brothers get lost in the wild wooded countryside around the small town of Angel Rock. Only the eldest, 13-year-old Tom, finds his way home. At about the same time, a 16-year-old girl goes missing from the town and is found in Sydney. She has killed herself. The policeman who gets the case in the city follows the trail back to Angel Rock. In searching for a meaning in this tragic death, he is searching for nothing less than a meaning in his own troubled life. The tales of the policeman, Gibson, and the boy, Tom, converge in the mystical back-country of Angel Rock, in a story that is part coming-of-age, part detective thriller, of redemption both individual and communal, and altogether one story that you will never forget.
Buy Kindle Version 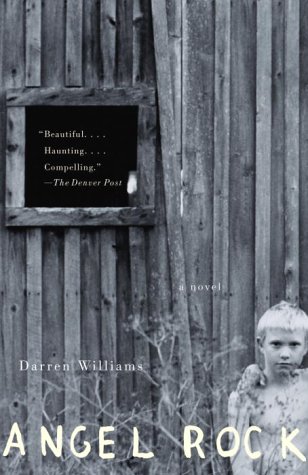 After a week lost in the Australian outback, thirteen-year-old Tom Ferry makes his way back to Angel Rock. To the horror of everyone in the small town, he is alone. Exhausted and traumatized, he can't remember what happened to Flynn, his little brother. Shortly thereafter, another child of Angel Rock is found dead in Sydney, the apparent victim of suicide. But it is only with the arrival of Gibson, the investigating detective from Sydney, that the intertwining questions surrounding the fate of the two children, the silence of the townsfolk, and the mysteries of the land itself begin to unravel. Angel Rock marks the American debut of the award-winning writer Darren Williams. By interlacing suspense with brilliantly rendered characters and evocative descriptions of the peculiar town they inhabit, he has created a novel that is immediately gripping and consistently suprising. It is a book that will be read long into the night.
Buy Kindle Version
Scroll to top