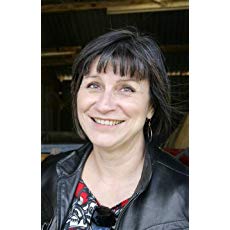 Darry Fraser lives and works in South Australia on an island south of Adelaide.
Be a part of her writing journey as her new Australian historical hits the shelves in January 2017. Bigger and better branding to come, along with her new releases, so keep your eye out! 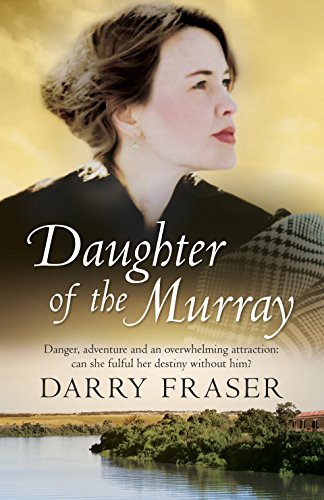 Daughter Of The Murray

A fast-paced historical romance adventure, set on the mighty Murray River in the 1890s with a flawed but loveable heroine. 1890s, River Murray, Northern Victoria Georgina Calthorpe is unhappy living with her indifferent foster family the MacHenry's in their crumbling house on the banks of the River Murray. Unlike the rest of the family, she isn't looking forward to the return of prodigal son Dane. With good reason. Dane MacHenry is furious when on his return he finds his homestead in grave decline. Unaware that his father has been drinking his way through his inheritance, he blames Georgina and Georgina decides she has no option but to leave. Unfortunately she chooses Dane's horse to flee on, and when Dane learns she has stolen his prized stallion, he gives chase. From this point their fates become intertwined with that of a businessman with a dark secret, Conor Foley, who offers Georgina apparent security: a marriage with status in the emerging nouveau–riche echelons of Melbourne. But none of them could imagine the toll the changing political and social landscape would have on homes, hearts and families. Will Georgina's path lead her into grave danger and unhappiness, or will she survive and fulfil her destiny?
Buy Kindle Version
Scroll to top